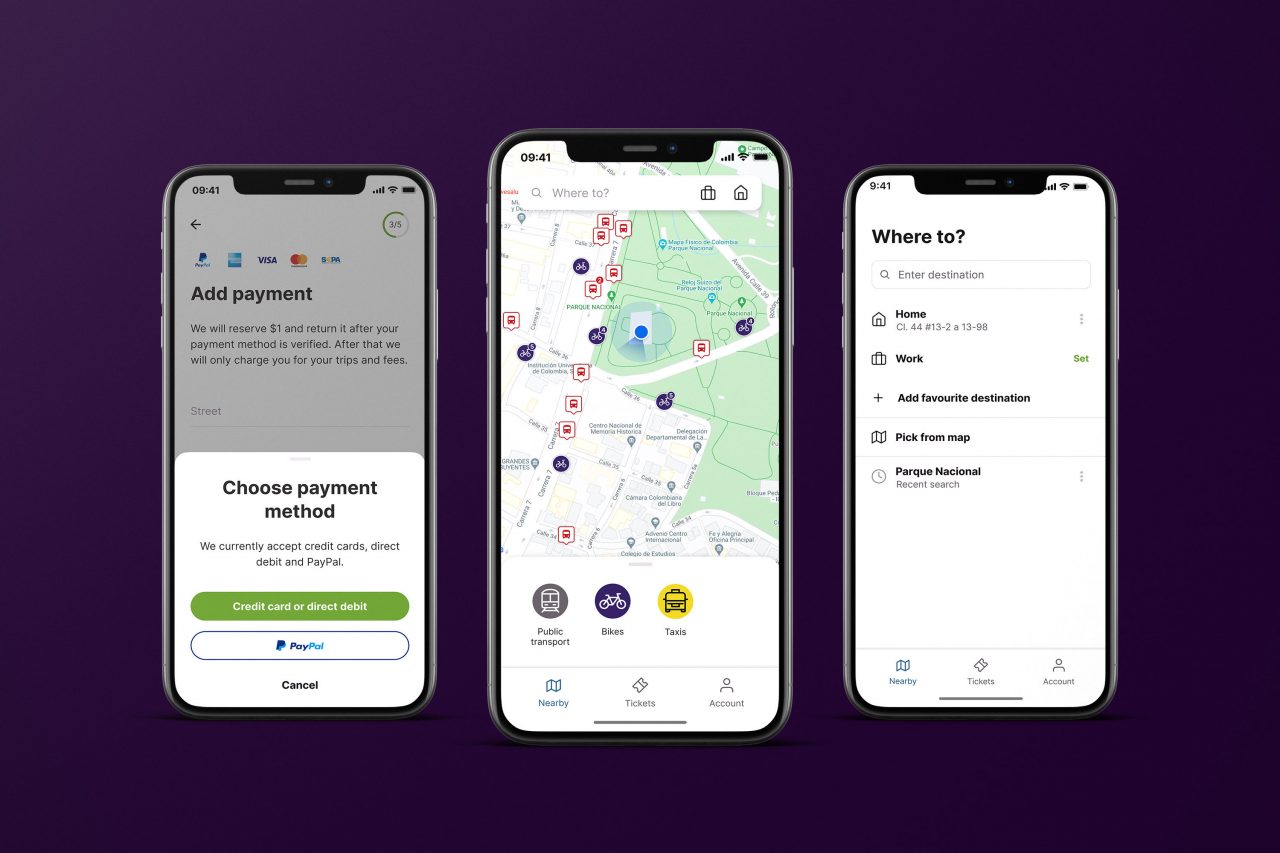 Trafi doesn’t just work with cities, however. The company’s tech is also used by Google, Lyft and Gojek — to name a few. 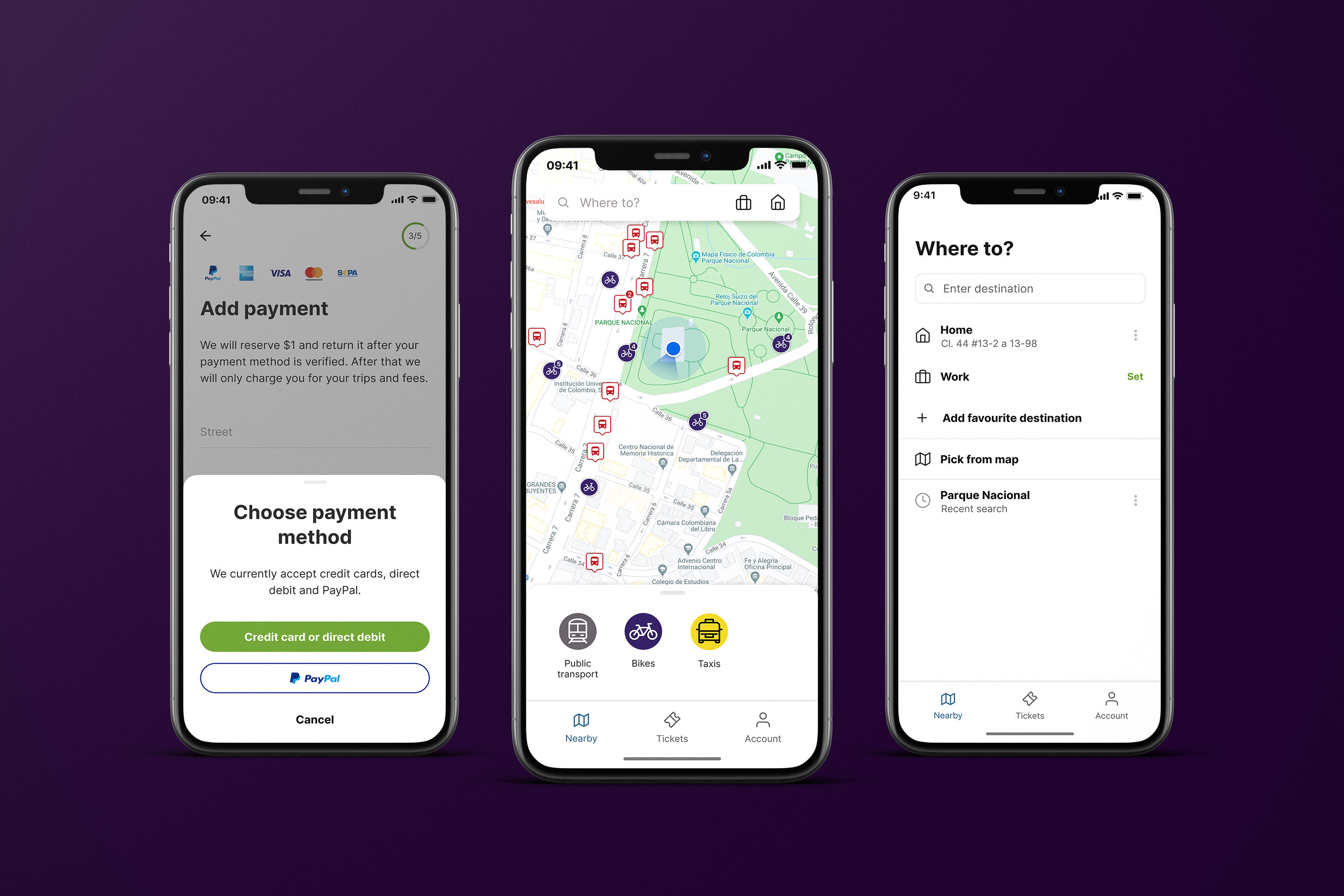 previousTrafi takes its mobility-as-a-service platform to LatAm, starting with Bogota