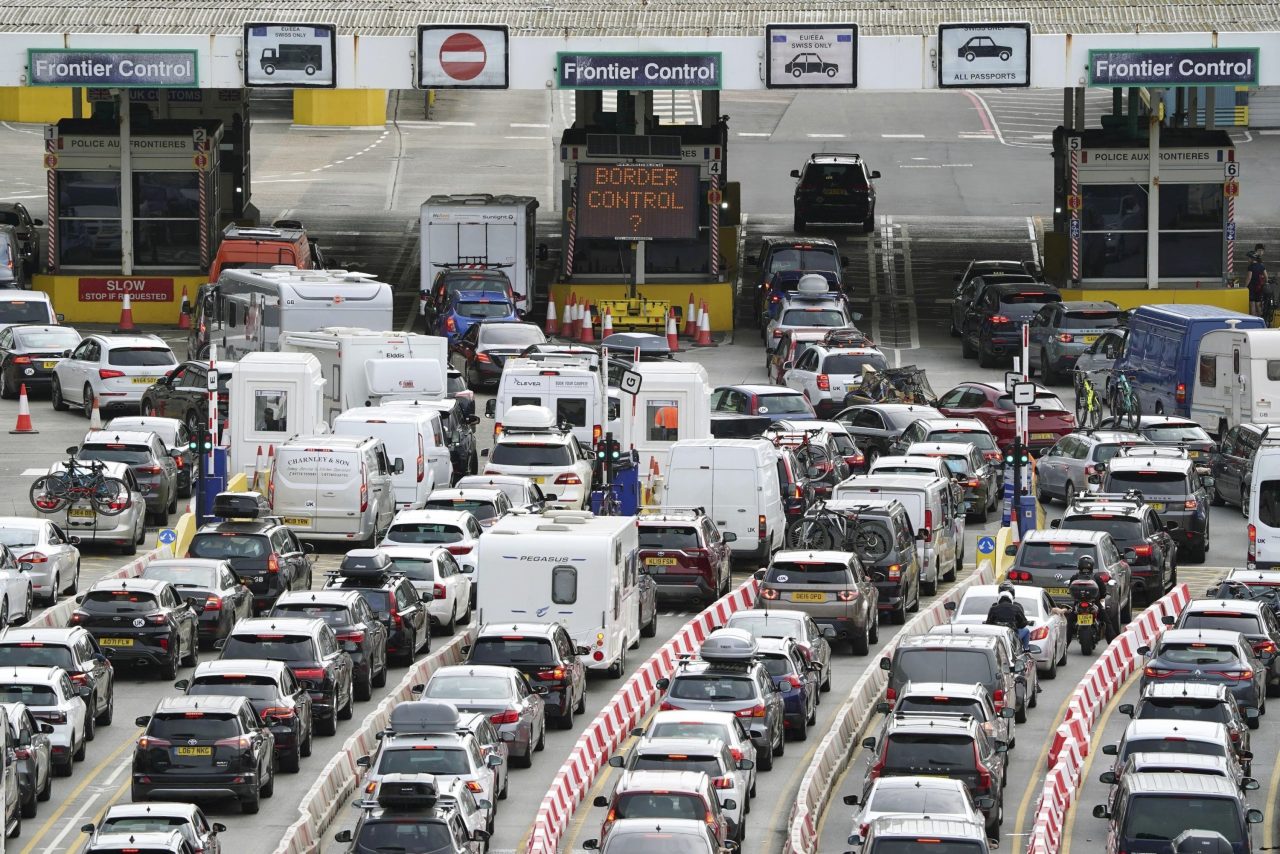 Unions, port officials and the French authorities blamed Brexit on Saturday thousands of holidaymakers faced long waits to cross the English Channel, while lorries remained backed up after the second day of travel chaos.

The United Kingdom Foreign Secretary Liz Truss laid the blame squarely on Paris, insisting: “The French authorities have not put enough people on the border.”

However, officials on the other side of the Channel rejected claims that the gridlock was caused by understaffing.

Border checks and extra paperwork for freight traffic were reintroduced when Britain left the European Union last year, ending free movement for people and goods in the bloc.

Bottlenecks of lorries at Dover have been seen since then, but this summer is the first with unrestricted travel for the public since lifting all COVID-19 restrictions.

“We have to run more checks than before,” he told BBC television, predicting it would happen again.

Port of Dover chief executive Doug Bannister initially blamed a lack of French border agency staff for the logjam, which saw some holidaymakers wait six hours or longer to catch their ferries.

But he conceded there were now “increased transaction times” post-Brexit. He added that the port was confident in handling the demand at peak periods.

Brexit figurehead Boris Johnson made “taking back control” of U.K. borders a rallying call for his “leave” campaign in the 2016 vote on EU membership.

Since becoming prime minister, he has found that more difficult, with record numbers of migrants crossing from northern France in small boats.

The leader of Kent County Council, Roger Gough, estimated that 3,000 lorries were waiting to get to the port on Saturday morning.

Lucy Moreton, from the ISU union that represents borders, immigration and customs staff, said the tailbacks were a “reasonably predictable” result of Brexit.

“This is the time that it’s chosen to bite,” she told the BBC.

Passengers have to go through both the U.K. and French border checks at Dover before boarding ferries to northern France.

Bannister said some 8,500 vehicles had left the port on Friday, with about 10,000 expected on Saturday.

Queues for the port snaked through Dover and surrounding roads, stretching kilometres with lorries backed up the M20 motorway leading to the town.

A traffic management system was rolled out on the M20 to manage the high volume of lorries backed up towards Dover.

That included closing parts of the motorway to non-freight traffic and diverting cars towards the port and the Eurotunnel by other routes.

Eurotunnel said its train shuttle services for vehicles between nearby Folkestone and Coquelles in northern France were two hours behind schedule.

The prefect of the Hauts-de-France region, Georges-Francois Leclerc, said France had “done its job” by increasing its border staff in Dover from 120 to 200.

He blamed the traffic jams on an accident on the M20 on Friday for the late arrival of French border agency staff at their posts in Dover.

But he suggested the port itself had not done enough to handle the increased traffic, which typically jumps from 5,000 to 10,000 vehicles daily during the busy summer.

“Who would have thought that because the French reinforcements were an hour late that it would derail the whole system?” he added.

“Last year, there was COVID-19. We’re finding out about Brexit” and its impact on peak periods.

“The world has changed. The U.K. is now the third country to the EU,” which means much more time-consuming checks.

nextMediterranean Sea is experiencing a brutal marine heatwave this July 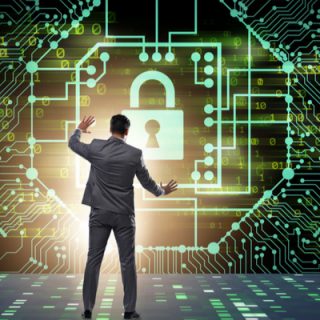