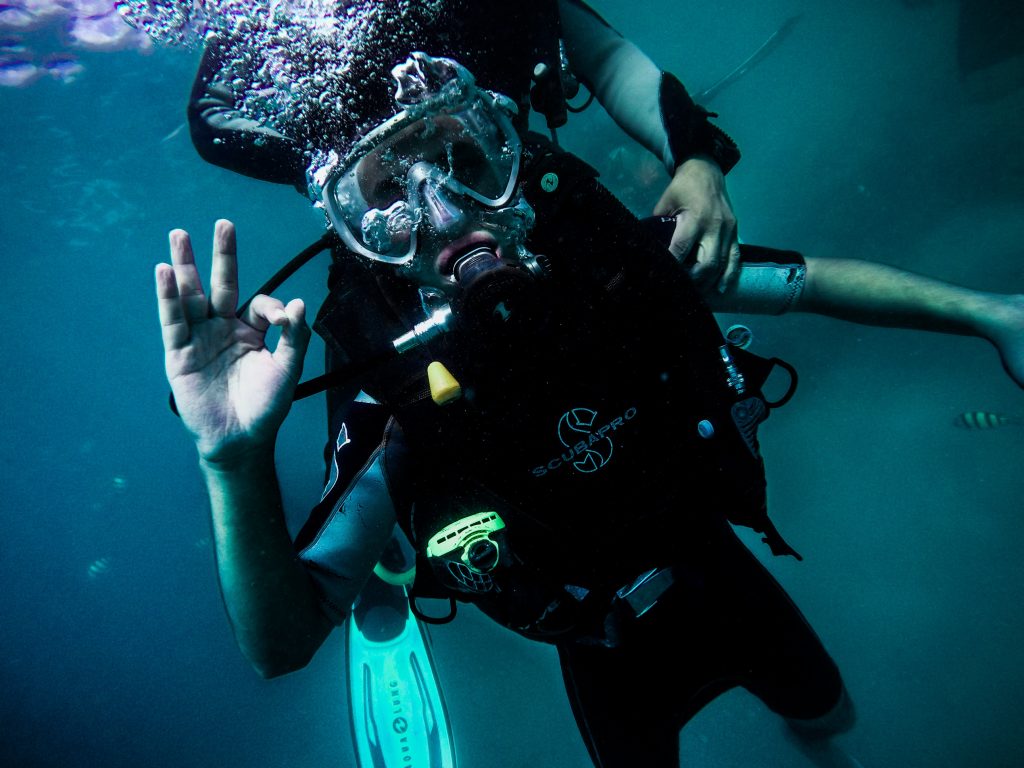 Bahrain welcomes you onboard a sunken airplane, due to open in August as part of a vast underwater theme park that spans over 100,000 square meters off a Bahraini island city.

Hoping to attract divers from across the globe with the expansive site off Diyar Al Muharraq, a city which sits across seven artificial islands. Billed as the world’s largest underwater park, its centerpiece is the decommissioned, specially prepared aircraft.

Despite the feature being of dubious taste – it hasn’t deterred the project managers.

According to Zayed bin Rashid Al Zayani, Bahrain’s minister of industry, commerce, and tourism, the 70-meter-long plane is “the largest ever to be submerged.”

The subaquatic project is the product of a partnership between the Supreme Council for Environment, Bahrain Tourism and Exhibitions Authority (BTEA), and the private sector.

Residents and tourists will be able to book trips through licensed diving centers by August 2019.

But marine specialist Adriana Humanes, who has a Ph.D. in Marine Ecology from James Cook University, Australia and is currently based at Newcastle University in the UK, says that artificial coral reefs are not always ecologically sound.

Humanes says that wreck diving provides “unique, diverse and intriguing diving experiences” – but does clarify that there may be downsides.

“Their materials — copper, copper alloys, aluminum, lead and steel, petroleum hydrocarbons and other potential pollutants – can be subject to corrosion, [passing] heavy metals into the seawater and affecting the surrounding marine organisms.

nextNice Gear. Where Did You Get It From? Spain? Italy? Singapore?