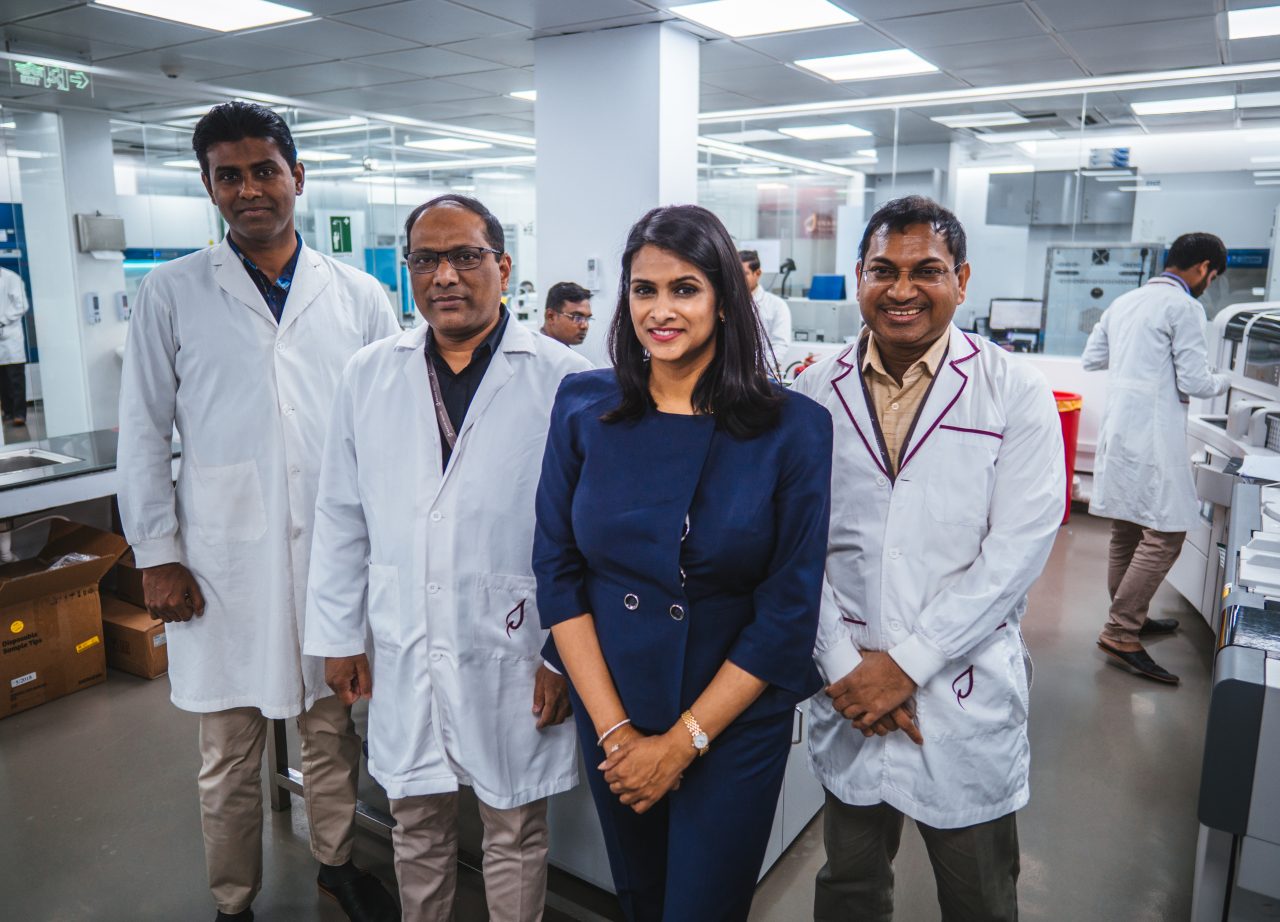 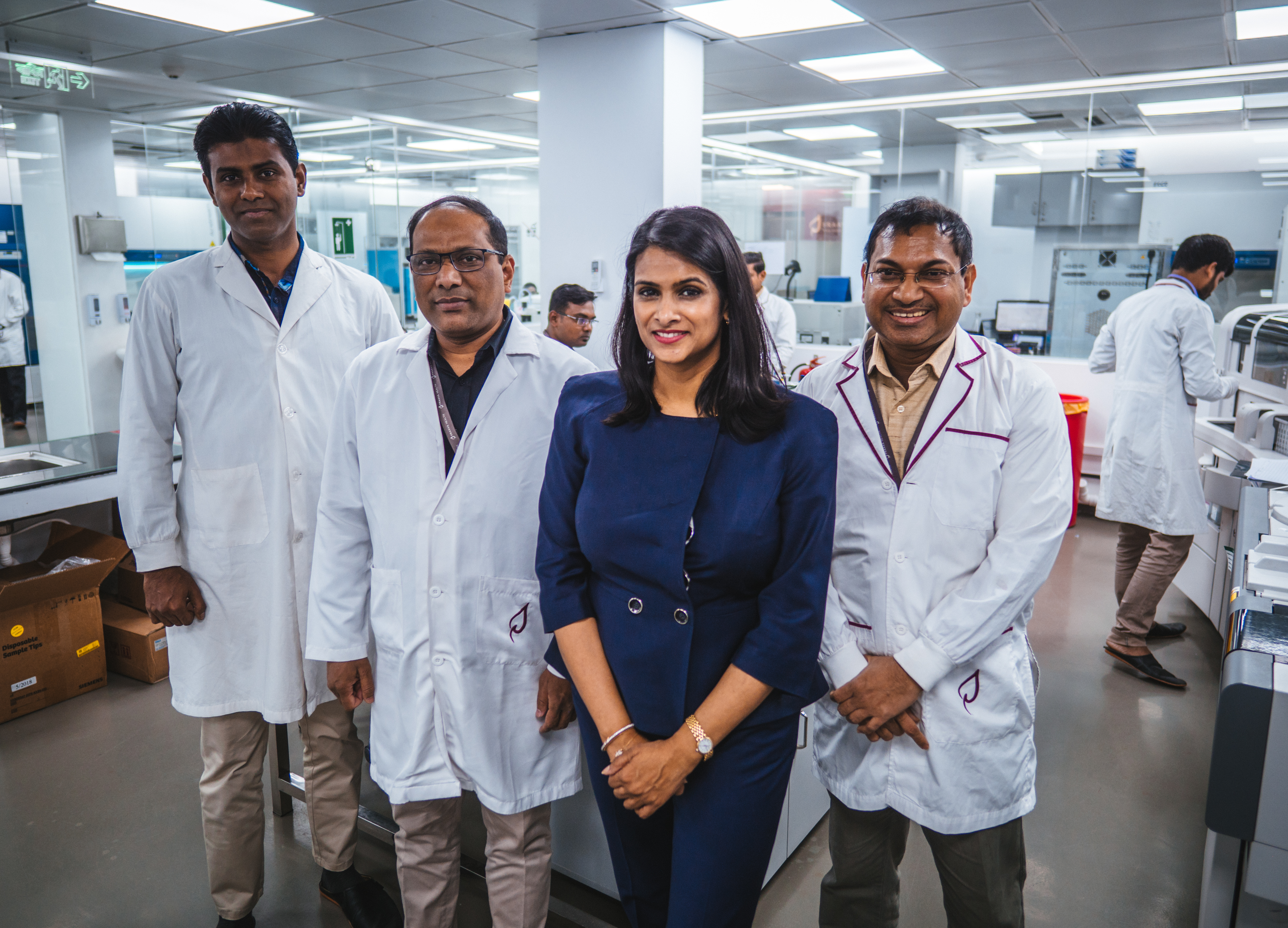 Before launching Praava Health, a company that combines telemedicine with physical clinics, Sylvana Sinha had a successful career in international law, including serving as a foreign policy advisor to Barack Obama’s 2008 presidential campaign and working for the World Bank in Afghanistan. While visiting Bangladesh in 2011 for a family wedding, however, Sinha had a “lightbulb moment” after her mother nearly died after an operation at a top private hospital.

“When I had this experience with my mom, I observed that there was really no amount of money that could afford you access to quality healthcare in Bangladesh,” she told TechCrunch.

“It really struck me that despite all the progress the country had made, and the fact that there is now a middle class of 40 million people, that there are still not really great options for excellent healthcare,” she added. “You have thousands of people traveling abroad every year and billions of dollars a year going outside the country to access better healthcare.”

Born and raised in the United States, Sinha moved to Bangladesh in 2015 to start working on Praava. Today the company is announcing a Series A Prime round that brings its total raised to $10.6 million. Praava claims to have tripled its growth every year since launching services in 2018, and now serves 150,000 patients. In 2020, it also processed 75,000 COVID-19 tests in-house. 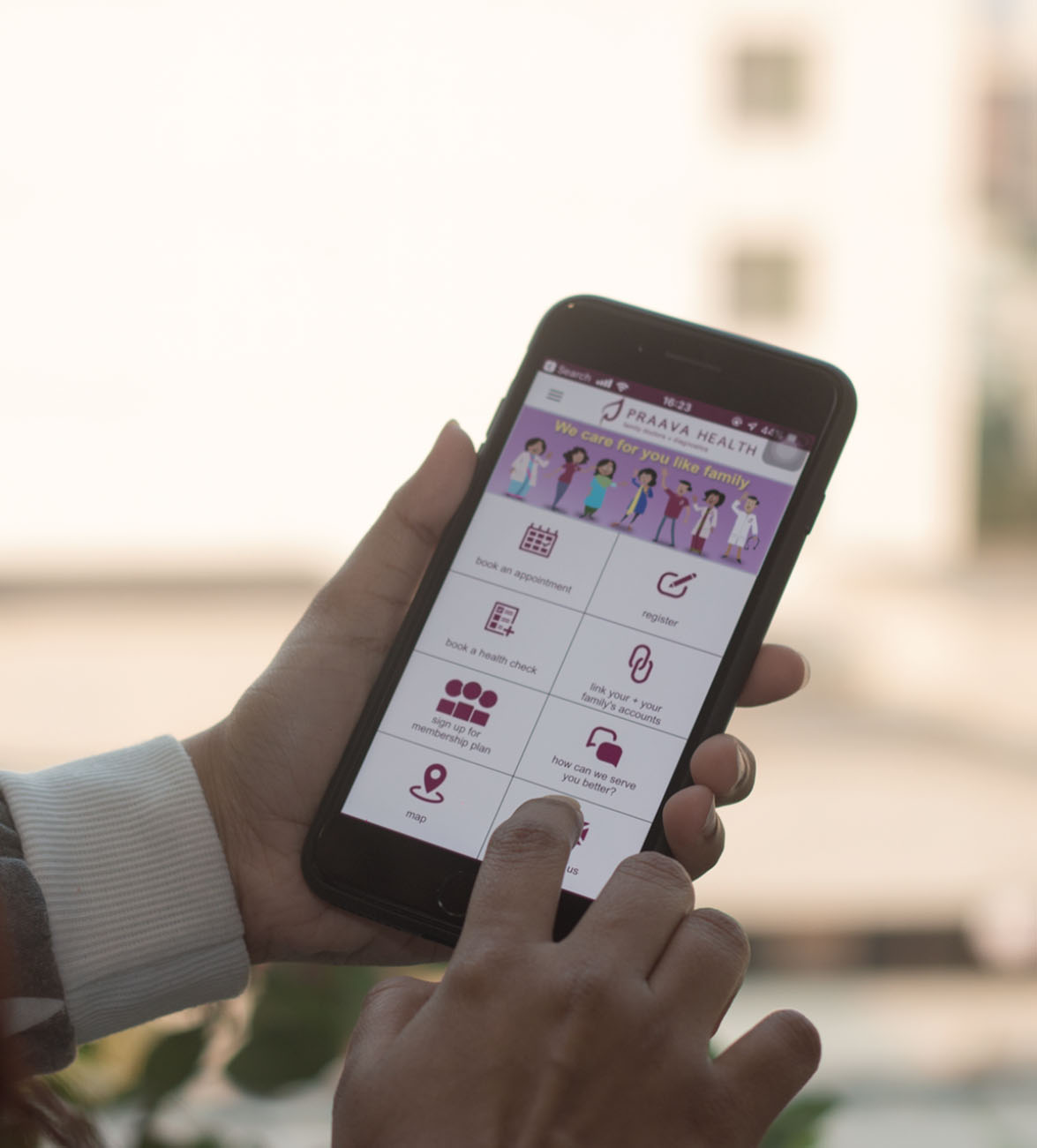 The company has a flagship medical center in the Dhaka, Bangladesh’s capital, and a network of 40 smaller clinics throughout the city. Praava plans to open more clinics in Dhaka, before expanding into Chittagong, the country’s second-largest city.

Its “brick-and-click” model, including online consultations, also allows it to reach patients throughout the country. Virtual healthcare accounts for about 40% of Praava’s services including telemedicine and an online pharmacy.

Bangladesh is one of the fastest-growing economies in the world, but there is a critical shortage of healthcare workers for its 170 million people. The World Health Organization estimates that there are only about 3 physicians and 1 nurse for every 10,000 people, and most work in urban hospitals, even though 70% of Bangladesh’s population is in rural areas. This means people often travel long distances for consultations that may last less than a minute.

“One of the things that we see telemedicine really help with is patients outside of Dhaka to figure out if they even need to make that trip,” said Sinha.

The company found that in over 80% of cases, especially primary care, its providers are able to address patient needs online. In the remaining 20% of cases, they will ask them to come into one of Praava’s clinics, which provide a wide range of outpatient services, imaging and lab diagnostics and a pharmacy.

At the beginning of the COVID-19 pandemic, about 90% of Praava’s consultations were happening virtually, though clinic visits have picked up again. Most of Praava’s doctors are salaried full-time employees and one of its goals is to create deeper provider-patient relationships, with appointments typically lasting about 15 minutes.

“I think technology is the future of health, there’s absolutely no doubt about that,” Sinha said. “But when it come to seeing a doctor and the kind of healthcare needs that we all have over the course of our lifetime, technology is not going to be able to replace that entirely.”

Most of Praava’s patients currently pay per visit, and its pricing is at market rate, between Bangladesh’s public healthcare system and more expensive private hospitals. It has also introduced membership plans with a flat rate for unlimited access to services.

Sinha said this is a very new type of model in Bangladesh, where only 1% of people have health insurance, primarily to cover hospitalizations.

“It’s our experiment of introducing value-based care to the region, so we’re very excited about the product, but it’s a new product and we expect it to pick up more in the coming years,” she added. “It’s already picked up a lot in the last year, because I think people are more health conscious and corporations are more willing to invest in employees’ health.”

With its new funding, Praava will focus on building a “super app” for patients, to consolidate all of its digital services into one mobile app. It also plans to open 10 more healthcare centers in Dhaka, before expanding into Chittagong. Praava’s “brick-and-click” model can scale into other emerging markets, but it plans to concentrate on Bangladesh for the next few years.

Where top VCs are investing in healthcare B2B and infrastructure