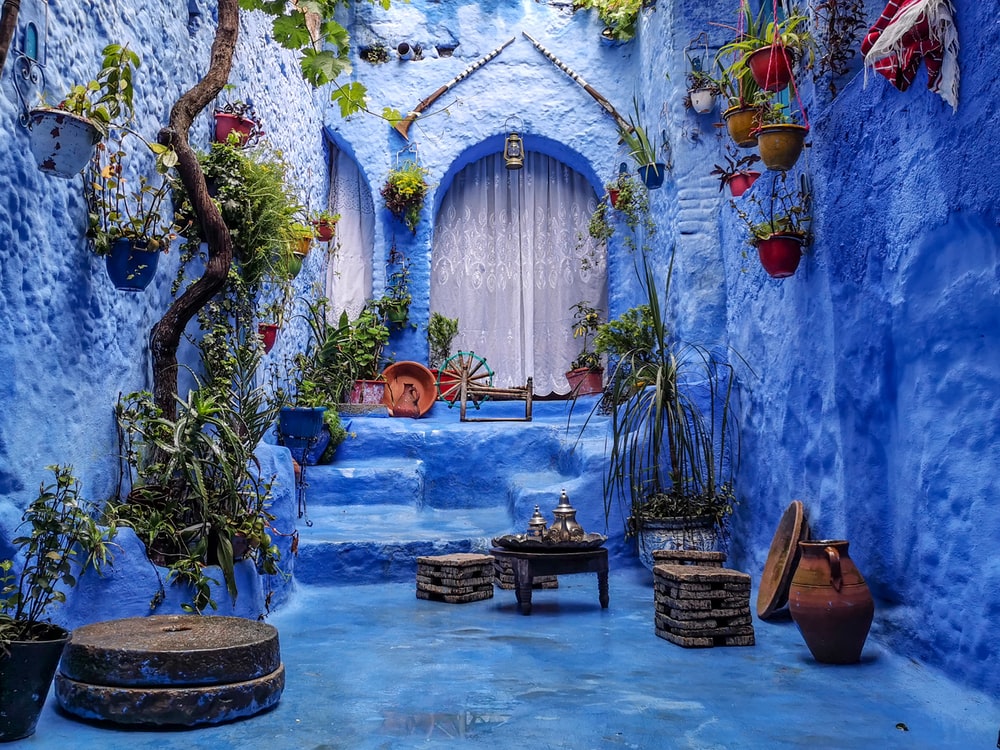 The FIJET Academy For Young Journalists was officially opened on Monday in Tangier, Morocco, under the theme “The challenges of tourism in the post-pandemic world”, with the participation of Moroccan and foreign experts and academics, as well as journalists benefiting from the program.

This prestigious event, organized jointly by the FIJET Academy for young journalists, the International Higher Institute of Tourism of Tangier (ISITT) and the Moroccan Association of Journalists and Writers of Tourism (AMJET-Morocco), under the aegis of the Moroccan Ministry of Tourism, crafts and the social and solidarity economy, is a 7-day program for journalists between 25 and 35 years old.

Speaking at the opening ceremony of this event, held at ISITT, the President of the International Federation of Journalists and Writers on Tourism (FIJET), Tijani Haddad, stressed the importance of this training program which aims to enable young journalists, who want to specialize in tourism, to improve their knowledge in this area and to master the theoretical and practical aspects of the dissemination of information in this field, highlighting the importance of tourism in the world of economic, social, cultural and environmental terms. After elaborating about the history of journalistic on tourism, which began with the discoveries of great travellers, namely Ibn Battouta, Marco Polo and Christopher Columbus, who explored the world and offered in their time better knowledge of the world, Mr. Haddad affirmed that tourism plays an important role in the development of economies, the strengthening of the exchange of experiences, cultures, ideas and values, the promotion of understanding between peoples and the consolidation of peace.

The Secretary General of the Mediterranean Tourism Foundation, Andrew Agius Muscat, expressed his foundation’s support for young journalists who want to specialize in tourism, in order to highlight the Mediterranean, which constitutes one of the most important regions in the history of Humanity having seen the birth and life of the greatest civilizations, so as to make known its cultural heritage and its material and immaterial heritage.

Mr. Agius Muscat, in this regard, highlighted the importance of this training program, which allows participants to acquire knowledge of journalistic writing in the field of tourism, to discover new cultures and to make new experiences, noting that this edition will be an opportunity for young journalists to meet and discuss with experts and tourism professionals and to discover the tourist assets that abound in the North region, particularly in terms of cultural diversity.

The president of AMJET-FIJET Morocco, Senhadji Najib, indicated that the choice of Morocco to host the FIJET academy For Young Journalists reaffirms the confidence of the Federation within the management team of the Association, noting that this program includes social events and academic conferences, which will be given by Moroccan and international personalities, and professors specialized in their field.

This program aims to allow participants to acquire a different perspective on journalism, train on tourism journalism, discover their passion, meet and exchange with Moroccan tourism professionals, make new international friends and discover the famous tourist attractions of Tangier and its region, said Mr. Senhadji, adding that the conferences, which will be organized every morning, will focus on topics related to tourism and travel journalism, and will be led by experts and tourism professionals from several countries, including the United States, Spain, Croatia, Bulgaria, Romania, Turkey and Morocco.

He noted that excursions will be organized every afternoon for the benefit of the participants, in order to allow them to discover Tangier and its medina, as well as the cities of Tetouan, Assilah, Chefchaouen and Larache, and to familiarize themselves with the culture. during the event, stressing that this event aims to promote the exchange of knowledge and experiences between young journalists from different countries of the world, and to strengthen the international influence of Morocco in general, and of the Tangier-Tetouan- Al Hoceima in particular. As for the director of ISITT, Adnane Afquir, welcomed the holding of this international event at the Institute, stressing the importance of the Academy for young journalists in building the capacities of tourism journalists and promoting of Morocco as a destination on the international scene.

This event is an opportunity to bring together young journalists from several countries with ISIT students, to exchange ideas and knowledge, adding that his establishment has trained, since its establishment, more than 8,500 laureates of 60 nationalities.

Mr. Afquir underlined the need to develop a training programme related to the marketing of journalists specialized in tourism, given the importance of journalism in the promotion of tourism.

Speaking during the first master class of this edition, Fatma Sema Kutlu, from the FIJET Academic Committee, noted that this program, organized by FIJET for more than ten years, aims to bring together young journalists from the tourism sector and open up new horizons for them to develop their knowledge and allow them to specialize in travel and tourism journalism, in order to contribute in their own way to the development of world tourism.

“Morocco is a fantastic destination, which enjoys a wide variety of natural landscapes,” she said in a speech read on her behalf, highlighting the richness and diversity of Morocco’s cultural and civilizational heritage.

Imane Chifare of the Regional Tourism Council of Tangier-Tetouan-Al Hociema (CRT-TTA), presented a presentation on the tourist assets that abound in the North region and the actions taken by the Council to promote the tourism spots in the region, especially during a pandemic.

The participants in this event, organized in partnership with the National Confederation of Tourism (CNT), the Moroccan National Tourist Office (ONMT), the CRT-TTA, and the Regional Association of the Hotel Industry (ARIH), will benefit a rich and varied program in good working and living conditions.