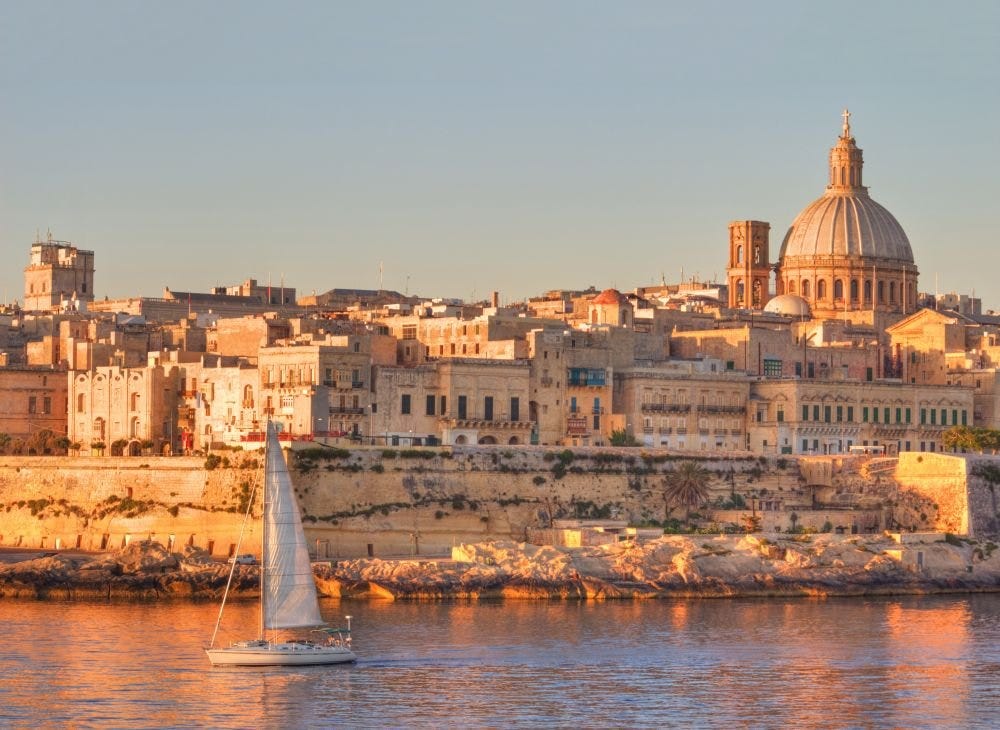 Malta has updated travel advice to allow UK residents to enter even if they have received AstraZeneca vaccines produced in India, transport secretary Grant Shapps has confirmed.

Around five million UK citizens who had received vaccines in three batches produced by India’s Serum Institute had previously been warned they would not be permitted to enter a number of countries, including Malta.

However, Shapps told the BBC on Wednesday morning that the decision “wasn’t right” and said he hoped “confusion” over the nature of the vaccines would be “cleared up”.

In a subsequent tweet, the transport secretary said: “The Maltese authorities have amended their travel advice so anyone who has an OXFORD AstraZeneca vaccine in the UK (regardless of manufacture location) is able to travel without being turned away – with all vaccines having gone through rigorous safety and quality checks.”

Speaking to BBC Breakfast on Wednesday morning, Shapps said: “[People being barred from travel] is not right and it shouldn’t be happening in our view. The medicines agency (MHRA) have been very clear that it doesn’t matter whether the AstraZeneca that you have is made here or in India.

“We’ll certainly speak to our Maltese colleagues to point all this out. It’s up to them what they do but we will be making the scientific point in the strongest terms that there is no difference.”

He added: “I think there may be some confusion because the Serum Institute also manufactures the Covishield version which is not MHRA-approved.

“The Covishield version is not distributed in this country so no UK-vaccinated person has received that particular version and I think that may clear it up.” nextDelta variant may dominate COVID-19 cases in Turkey after Bayram