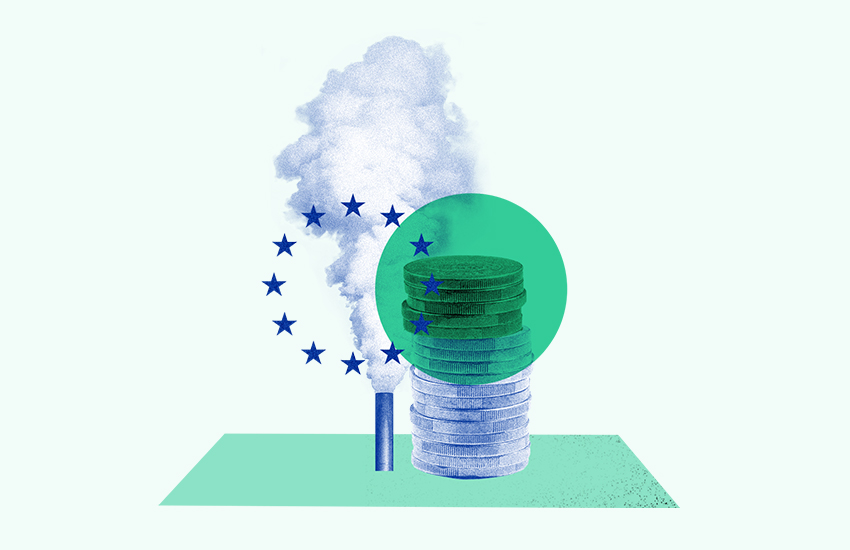 The EU Council and Parliament agreed on the monitoring and cooperation system of the 2030 Policy Programme: Path to the Digital Decade. The programme sets up a monitoring and cooperation system to achieve the common objectives and targets for Europe’s digital transformation set out in the 2030 Digital Compass that addresses the areas of skills and infrastructure, the digitalisation of businesses and online public services, as well as the respect of the EU’s Digital rights.

Member States shall propose national strategic roadmaps, outlining planned regulatory measures and investments. Progress will be measured with key performance indicators (KPIs) based on an enhanced Digital Economy and Society Index (DESI), and in an annual report on the “State of the Digital Decade”. There will also be a push for large-scale projects with the participation of multi-member states that can pool resources and cooperate closely to build digital capacities that they would struggle to deliver on their own. The Commission has identified an initial list of areas for investment, including for example on common data infrastructure, deployment of 5G corridors, connected public administration, high-performance computing, and European Blockchain Services Infrastructure. A European Digital Infrastructure Consortium (EDIC) will be created to help in the implementation of multi-country projects.

The EU Council and Parliament have agreed on a new instrument to address potential distortive effects of foreign subsidies granted by non-EU governments that currently go largely unchecked and could effectively cause distortions to the level playing field in the Single Market. Foreign subsidies can take different forms such as zero-interest loans, unjustified state guarantees, tax agreements or direct financial grants. As a result of the new instrument, the Commission will be empowered to investigate the financial contributions granted by the public authorities of a non-EU country to companies operating in the EU to ensure a level playing field, both for the largest mergers and bids in large-scale public procurement as well as other lower-value mergers and public procurement procedures.

Interim update on Fit for 55 Package

Following the publishing of the Fit for 55 Package last July, which as you know revises existing legislations and introduce new ones with the aim of reducing the EU’s greenhouse gas emissions by 55% by 2030, we have drafted a document indicating the progress of the legislative proposals that we have been closely following over the past year. This covers topics such as the Energy Efficiency Directive, the Renewable Energy Directive, ReFuelEU Aviation, FuelEU Maritime, Emission Trading System, Carbon Border Adjustment Mechanism, Alternative Fuel Infrastructure Regulation, Energy Tax Directive and Energy Performance in Buildings Directive.

Rule of Law Report 2022: Some of the recommendations to Malta include to address challenges related to the length of investigations of high-level corruption cases; advance with the introduction of legislative and other safeguards to improve the working environment of journalists; strengthen the rules and mechanisms to enhance the independent governance and editorial independence of public service media; and re-launch efforts to establish a National Human Rights Institution taking into account the UN Paris Principles. The Malta Rule of Law Report can be viewed here.