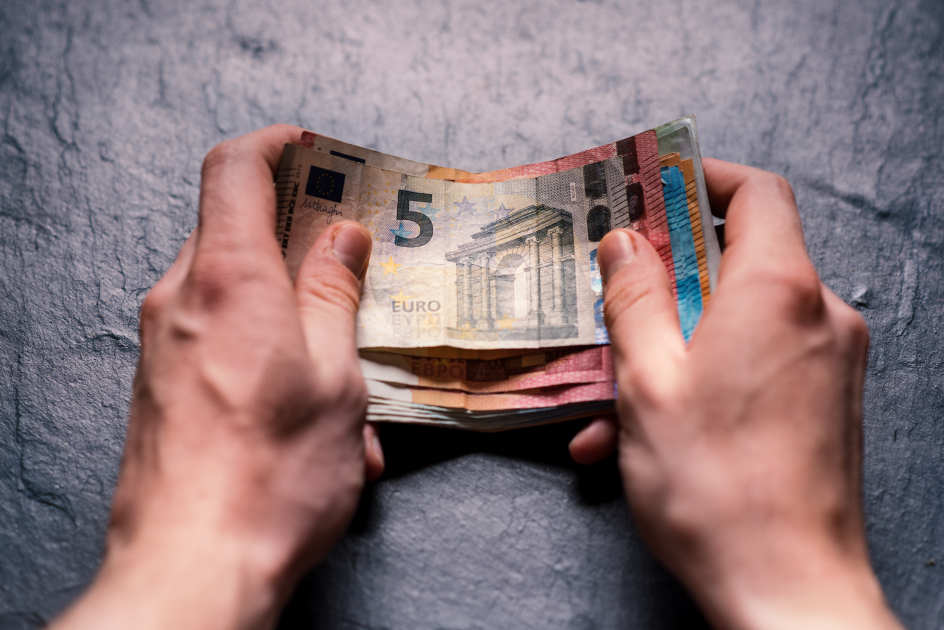 The agreement provides a set of minimum criteria that member states will need to consider when determining their statutory minimum wages. The relative weight of the criteria will be left up to the member states to decide. Reference to international values such as 60% of the gross median wage and 50% of the gross average wage have been included but this only serves as an indicative reference value that can be adopted voluntarily at national level.

The CSRD will apply to large companies employing more than 250 employees and listed SMEs. The main outcomes of the final agreement are that companies will be allowed to conduct sustainability reporting at group level, and thus exempting subsidiary undertakings from direct reporting obligations when they are included in the consolidated management report. Listed SMEs remained in the scope of CSRD but an opt out possibility up until 2028 has been included. Reporting must be certified by an accredited independent auditor or certifier. The implementation timeline will be as follows: as from 2024 the CSRD will apply to companies already subject to the NFRD (500+ employees), as from 2025 to all large companies (250+ employees), and as from 2026 to listed SMEs.

This Directive will apply to Listed companies in the EU. Member states will have the possibility to propose compliance with the Directive through either at least 40% of non-executive director posts or 33% of all director posts occupied by the under-represented sex. The criteria must be met by 30 June 2026. Non-compliance can result in fines or having the selection of board directors annulled by a judicial body. An assessment is to be made at a later stage regarding whether non-listed companies should also be included in the scope of directive. The exemption of SMEs with fewer than 250 employees from the scope was kept in the agreement.

The EU Single Window for Customs aims to digitalise and streamline trade procedures. Businesses and traders will be able to provide customs and non-customs data required for goods clearance and to complete the formalities in one single portal in a given member state, thereby reducing duplication, time and costs. With the EU Single Window, customs and other authorities could automatically verify that the goods in question comply with EU requirements and that the necessary formalities have been completed, thus allowing for a fully coordinated approach to goods clearance and a clearer overview at EU level of the goods that are entering or leaving the EU. This means that manual documentary controls to verify certain non-customs formalities will no longer be necessary. Guarantees to ensure that the systems are designed and interconnected with high levels of cyber security and protection of personal data were also included.

The EU and New Zealand have concluded negotiations for a Trade Agreement. The deal includes sustainability commitments, including respect of the Paris Climate Agreement and core labour rights.

The European Commission published its REPowerEU plan which has the dual goal of speeding up Europe’s energy autonomy and reduce fossil fuel use. Through a focus on energy efficiency and renewable energy, and building upon the ambition already presented in the Fit For 55 packages last year, the Commission claims that Europe can achieve higher economic growth and increased security.

It is estimated that the REPowerEU plan will require an additional €210 billion investment until 2027. Around half of this figure is claimed to be able to be sourced from the savings resulting from ending Russian fuel imports. Furthermore, €225 billion in loans will be available under the RRF. The Commission is now proposing to increase the RRF budget with an additional €20 billion in grants from the sale of EU Emission Trading System allowances. Additional financing can also be sourced from traditional EU instruments such as cohesion funds.

This initiative follows from the EU’s strategy on business taxation and the Capital Markets Union. The European Commission proposal for a debt-equity bias reduction allowance (DEBRA) is aimed to help businesses access finance by introducing an allowance that will grant to equity the same tax treatment as debt. The proposal stipulates that increases in a taxpayer’s equity from one tax year to the next will be deductible from its taxable base, similarly to what happens to debt. Taxpayers that already benefit from an allowance on equity under national law (such as Malta) will be able to continue to benefit from such an allowance for up to 10 years.

The European Commission published the spring package, which focuses on providing fiscal guidance to Member States as they continue the process of economic recovery. Malta has received 4 CSRs focusing on (i) the economy and fiscal discipline; (ii) implementation of the Recovery and Resilience Plan; (iii) Address aggressive tax planning by ensuring sufficient taxation on interests, royalties, dividends etc.; and (iv) reduce overall reliance on fossil fuels by accelerating the deployment of renewables.

The EU Council adopted a regulation allowing for temporary trade liberalisation and other trade concessions with regard to certain Ukrainian products. This means that for one year import duties on all Ukrainian exports to the European Union will not be due.

The European Commission is proposing to digitalise the Schengen short-stay visa process, by replacing the visa sticker and introducing the possibility to submit visa applications online through the European online visa platform. This is an opportunity to effectively improve the visa application process by reducing the costs and the burden on the Member States as well as applicants, and which will facilitate tourism and business travel.