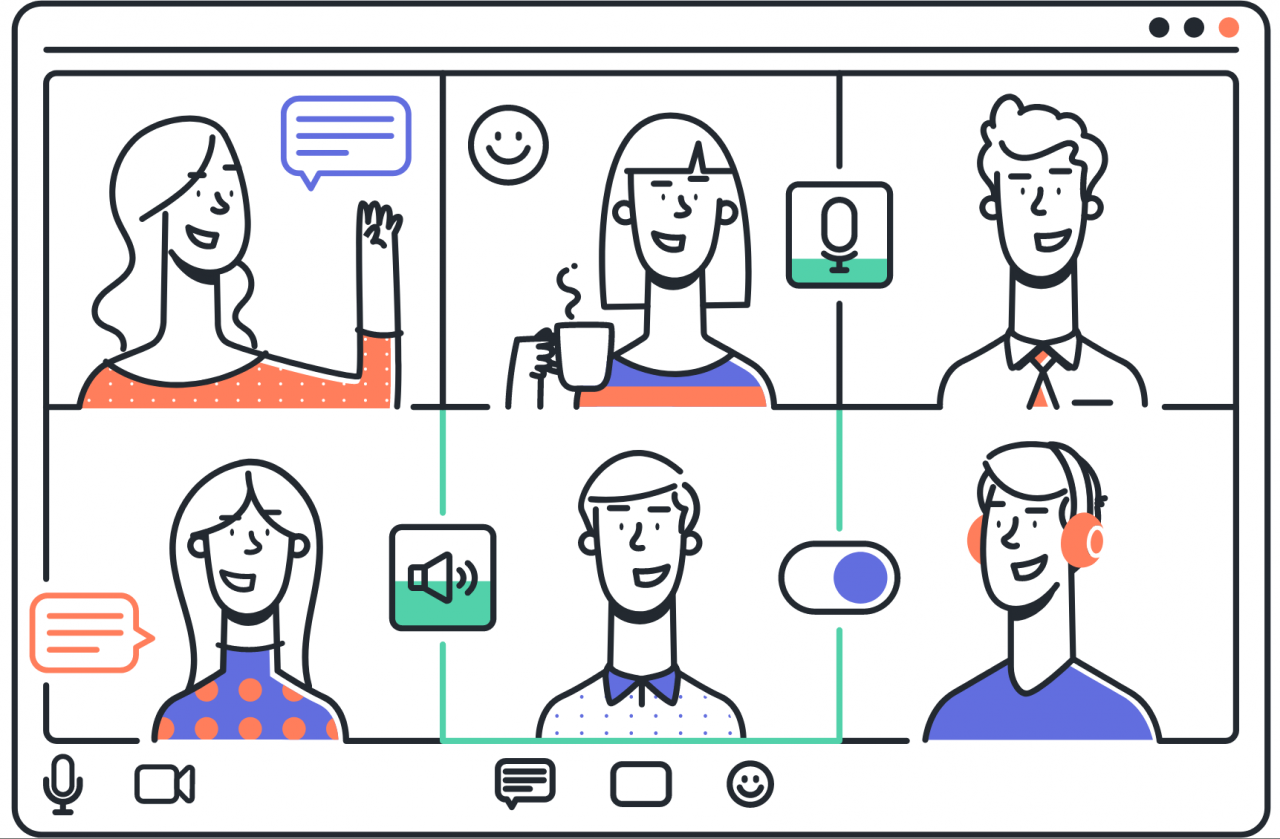 TechCrunch first covered Krisp when it was just emerging from UC Berkeley’s Skydeck accelerator, and co-founder Davit Baghdasaryan was relatively freshly out of his previous role at Twilio. The company’s pitch when I chatted with them in the shared office back then was simple, and remains the core of what they offer: isolation of the human voice from any background noise (including other voices) so that audio contains only the former.

It probably comes as no surprise, then, that the company appears to have benefited immensely from the shift to virtual meetings and other trends accelerated by the pandemic. To be specific, Baghdasaryan told me that 2020 brought the company a 20x increase in active users, a 23x increase in enterprise accounts, and 13x improvement of annual recurring revenue. 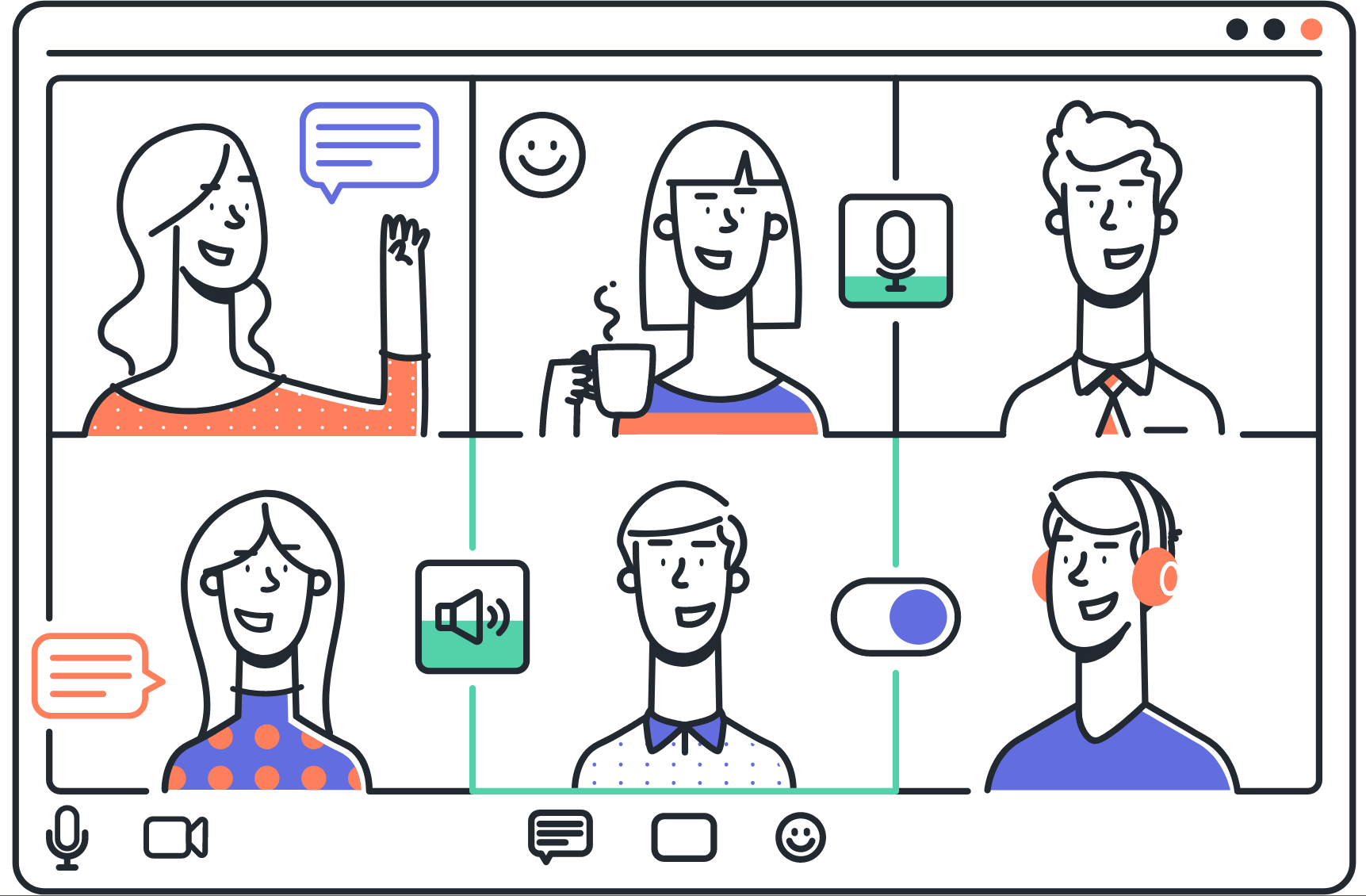 The company plans to add cross-service call recording and analysis; since it sits between the system’s sound drivers and the application, Krisp can easily save the audio and other useful metadata (How often did person A talk vs person B? What office locations are noisiest?). And the addition of voice cancellation — other people’s voices, that is — could be a huge benefit for people who work, or anticipate returning to work, in crowded offices and call centers.

Part of Krisp’s allure is the ability to run locally and securely on many platforms with very low overhead. But companies with machine learning based products can stagnate quickly if they don’t improve their infrastructure or build more efficient training flows — Lengoo, for instance, is taking on giants in the translation industry with better training as more or less its main advantage.

Krisp has been optimizing and re-optimizing its algorithms to run efficiently on both Intel and ARM architectures, and decided to roll its own servers for training its models instead of renting from the usual suspects.

“AWS, Azure and Google Cloud turned out to be too expensive,” Baghdasaryan said. “We have invested in building a datacenter with Nvidia’s latest A100s in them. This will make our experimentation faster, which is crucial for ML companies.”

Baghdasaryan was also emphatic in his satisfaction with the team in Armenia, where he and his co-founder Arto Minasyan are from, and where the company has focused its hiring, including the 25-strong research team. “By the end of 2021 it will be a 45 member team, all in Armenia,” he said. “We are super happy with the math, physics and engineering talent pool there.”

The funding amounts to $14M if you combine the two disparate parts of the A round, the latter of which was agreed to just three months after the first. That’s a lot of money, of course, but may seem relatively modest for a company with a thousand enterprise customers and revenue growing by more than 2,000 percent year-over-year.

Baghdasaryan said they just weren’t ready to take on a whole B round, with all that involves. They do plan a new fundraise later this year when they’ve reached $15M ARR, a goal that seems perfectly reasonable given their current charts.

Of course startups with this kind of growth tend to get snapped up by larger concerns, but despite a few offers Baghdasaryan says he’s in it for the long haul — and a multi-billion dollar market.

previousReimagining the path forward for the formerly incarcerated at TechCrunch Sessions: Justice