In 2017, Ironclad founder and CEO Jason Boehmig was looking to raise a Series A. As a former lawyer, Boehmig had a specific process for fundraising and an ultimate goal of finding the right investors for his company.

Part of Boehmig’s process was to ask people in the San Francisco Bay Area about their favorite place to work. Many praised RelateIQ, a company founded by Steve Loughlin who had sold it to Salesforce for $390 million and was brand new to venture at the time.

“I wanted to meet Steve and had kind of put two and two together,” said Boehmig. “I was like, ‘There’s this founder I’ve been meaning to connect with anyways, just to pick his brain, about how to build a great company, and he also just became an investor.’”

On this week’s Extra Crunch Live, the duo discussed how the Ironclad pitch excited Loughlin about leading the round. (So excited, in fact, he signed paperwork in the hospital on the same day his child was born.) They also discussed how they’ve managed to build trust by working through disagreements and the challenges of pricing and packaging enterprise products.

As with every episode of Extra Crunch Live, they also gave feedback on pitch decks submitted by the audience. (If you’d like to see your deck featured on a future episode, send it to us using this form.)

We record Extra Crunch Live every Wednesday at 12 p.m. PST/3 p.m. EST/8 p.m. GMT. You can see our past episodes here and check out the March slate right here.

When Boehmig came in to pitch Accel, Loughlin remembers feeling ambivalent. He had heard about the company and knew a former lawyer was coming in to pitch a legal tech company. He also trusted the reference who had introduced him to Boehmig, and thought, “I’ll take the meeting.”

Then, Boehmig dove into the pitch. The company had about a dozen customers that were excited about the product, and a few who were expanding use of the product across the organization, but it wasn’t until the ultimate vision of Ironclad was teased that Loughlin perked up.

Loughlin realized that the contract can be seen as a core object that could be used to collaborate horizontally across the enterprise.

“That was when the lightbulb went off and I realized this is actually much bigger,” said Loughlin. “This is not a legal tech company. This is core horizontal enterprise collaboration in one of the areas that has not been solved yet, where there is no great software yet for legal departments to collaborate with their counterparts.”

He listed all the software that those same counterparts had to let them collaborate: Salesforce, Marketo, Zendesk. Any investor would be excited to hear that a potential portfolio company could match the likes of those behemoths. Loughlin was hooked.

“There was a slide that I’m guessing Jason didn’t think much of, as it was just the data around the business, but I got pretty excited about it,” said Loughlin. “It said, for every legal user Ironclad added, they added nine other users from departments like sales, marketing, customer service, etc. It was evidence that this theory of collaboration could be true at scale.” 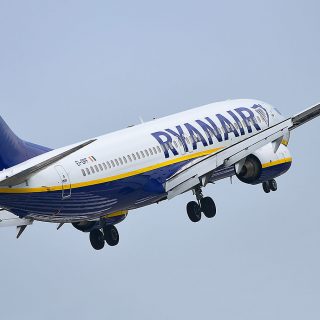 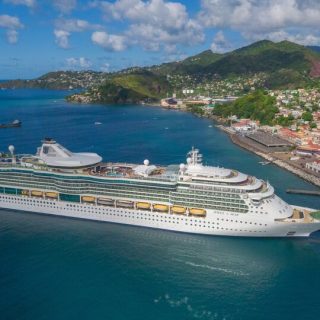 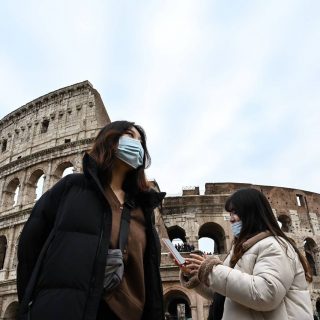