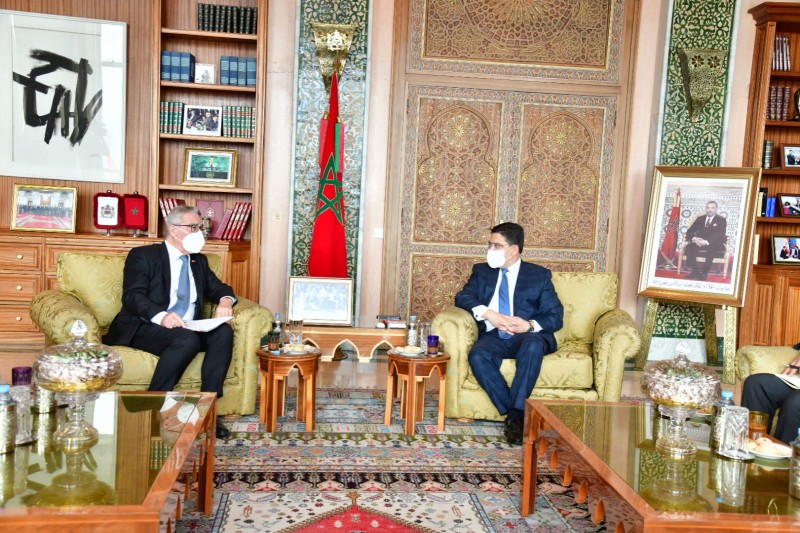 The Consulate of the Republic of Malta was inaugurated, Wednesday in Casablanca, during an official ceremony in the presence of the Maltese Minister for European and Foreign Affairs, Evarist Bartolo, and the Moroccan Minister of Industry and Trade, Ryad Mezzour.

On this occasion, Mr. Bartolo stressed that the opening of this consulate is part of efforts to promote cooperation between the two countries in promising sectors.

The Maltese top diplomat noted that the two countries will work together in several sectors, including water technology, pharmaceuticals and financial services, in addition to other areas that can help ensure a prosperous life for the people of Morocco and Malta.

He stressed that the meetings he had held Tuesday in Rabat inaugurate a new phase in bilateral relations, adding that the opening of this consulate will make it possible to activate the areas of cooperation between Morocco and Malta.

In this regard, he expressed his gratitude for the efforts undertaken by Moroccan officials, expressing his willingness to support Morocco in its relations with the European Union, while voicing his conviction that Morocco, for its part, will support Malta in strengthening its relations with the rest of the countries of the African continent. For his part, Mr. Mezzour said that the opening of this consulate is the result of the desire of the two countries to strengthen their bilateral economic relations, recalling the depth of the centuries-old relations linking Morocco and Malta.

There is a common vision to achieve the development of the two countries, he said, noting that priorities have been identified which concern several sectors, including technology, the pharmaceutical industry and the aviation industry.

The Minister said that Malta and Morocco are two Mediterranean countries that complement each other, adding that the two countries have a unified vision for the strengthening and development of mutual investments, with a view to contributing to the creation of more job opportunities in both countries.

In a welcome address, the Consul General of Malta, Mr. Jerome Spiteri, underlined that the official opening of this Consulate General has been preceded over the past few months by a series of discussions and arrangements, welcoming the efforts undertaken by the Maltese government, the European Union and the Ministries of Foreign Affairs of the two countries to achieve this important step on the way to strengthening the partnership relations between Malta and Morocco. previousMalta | Standing Up events from April 11, Opening hours extended as per Licence from March 7