What if we no longer needed cameras to make videos and can instead generate them through a few lines of coding?

One of the startups building this technology is China-based Surreal. The company is merely three months old but has already secured a seed round of $2-3 million from two prominent investors, Sequoia China and ZhenFund. Surreal received nearly ten investment offers in this round, founder and CEO Xu Zhuo told TechCrunch, as investors jostled to bet on a future shaped by AI-generated content.

Prior to founding Surreal, Xu spent six years at Snap, building its ad recommendation system, machine learning platform, and AI camera technology. The experience convinced Xu that synthetic media would become mainstream because the tool could significantly “lower the cost of content production,” Xu said in an interview from Surreal’s a-dozen-person office in Shenzhen.

Surreal has no intention, however, to replace human creators or artists. In fact, Xu doesn’t think machines can surpass human creativity in the next few decades. This belief is embodied in the company’s Chinese name, Shi Yun, or The Poetry Cloud. It is taken from the title of a novel by science fiction writer Liu Cixin, who tells the story of how technology fails to outdo the ancient Chinese poet Li Bai.

“We have an internal formula: visual storytelling equals creativity plus making,” Xu said, his eyes lit up. “We focus on the making part.”

In a way, machine video generation is like a souped-up video tool, a step up from the video filters we see today and make Douyin (TikTok’s Chinese version) and Kuaishou popular. Short video apps significantly lower the barrier to making a professional-looking video, but they still require a camera.

“The heart of short videos is definitely not the short video form itself. It lies in having better camera technology, which lowers the cost of video creation,” said Xu, who founded Surreal with Wang Liang, a veteran of TikTok parent ByteDance.

Some of the world’s biggest tech firms, such as Google, Facebook, Tencent and ByteDance, also have research teams working on GAN. Xu’s strategy is not to directly confront the heavyweights, which are drawn to big-sized contracts. Rather, Surreal is going after small and medium-sized customers.

Surreal’s software is currently only for enterprise customers, who can use it to either change faces in uploaded content or generate an entirely new image or video. Xu calls Surreal a “Google Translate for videos,” for the software can not only swap people’s faces but also translate the languages they speak accordingly and match their lips with voices.

Users are charged per video or picture. In the future, Surreal aims to not just animate faces but also people’s clothes and motions. While Surreal declined to disclose its financial performance, Xu said the company has accumulated around 10 million photo and video orders.

Much of the demand now is from Chinese e-commerce exporters who use Surreal to create Western models for their marketing material. Hiring real foreign models can be costly, and employing Asian models doesn’t prove as effective. By using Surreal “models”, some customers have been able to achieve 100% return on investment (ROI), Xu said. With the multi-million seed financing in its pocket, Surreal plans to find more use cases like online education so it can collect large volumes of data to improve its algorithm.

The technology powering Surreal, called generative adversarial networks, is relatively new. Introduced by machine learning researcher Ian Goodfellow in 2014, GANs consist of a “generator” that produces images and a “discriminator” that detects whether the image is fake or real. The pair enters a period of training with adversarial roles, hence the nomenclature, until the generator delivers a satisfactory result.

In the wrong hands, GANs can be exploited for fraud, pornography and other illegal purposes. That’s in part why Surreal starts with enterprise use rather than making it available to individual users.

Companies like Surreal are also posing new legal challenges. Who owns the machine-generated images and videos? To avoid violating copyright, Surreal requires that the client has the right to the content they upload for moderation. To track and prevent misuse, Surreal adds an encrypted and invisible watermark to each piece of the content it generates, to which it claims ownership. There’s an odd chance that the “person” Surreal produces would match someone in real life, so the company runs an algorithm that crosschecks all the faces it creates with photos it finds online.

“I don’t think ethics is something that Surreal itself can address, but we are willing to explore the issue,” said Xu. “Fundamentally, I think [synthetic media] provides a disruptive infrastructure. It increases productivity, and on a macro level, it’s inexorable, because productivity is the key determinant of issues like this.” 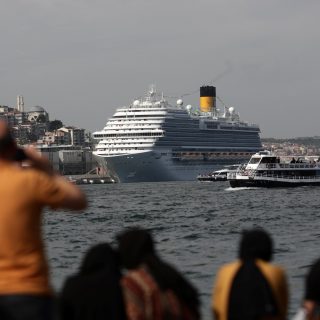 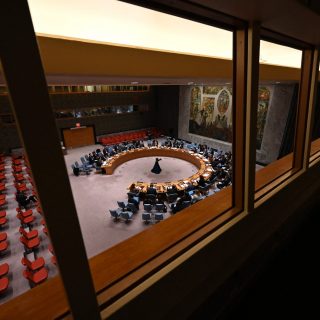 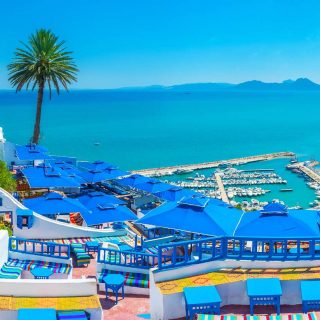