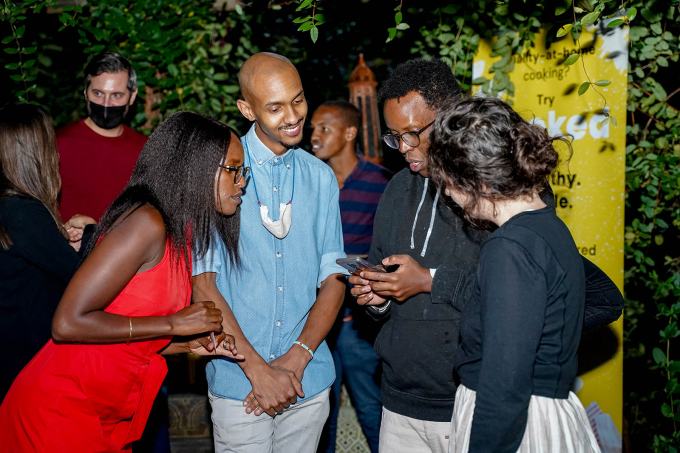 Founded in 2017 by serial entrepreneur, Magnus Grimeland, and a team of experienced entrepreneurs, investors, and company builders worldwide, Antler has raised more than $75 million to help entrepreneurs spread across nine of the world’s major entrepreneurial hubs. They include Amsterdam, Berlin, London, Nairobi, New York, Oslo, Singapore, Stockholm and Sydney.

Similar to other locations around the world, Antler East Africa runs two cohorts in a year. The firm is particular about adopting a people-first approach, and they bring together professionals with, on average, 10 years of experience in their respective industries. These professionals who become founders ideate, iterate and create solutions typically based on insights they have gathered or problems observed during the course of their past professional experience in their respective industries. After six months of incubation, the firm invests in the teams they can help further. Typically in the pre-seed stage, Antler cuts $100,000 checks for a 10-20% equity in each selected team. But for Antler East Africa, the stake is exactly 20%. 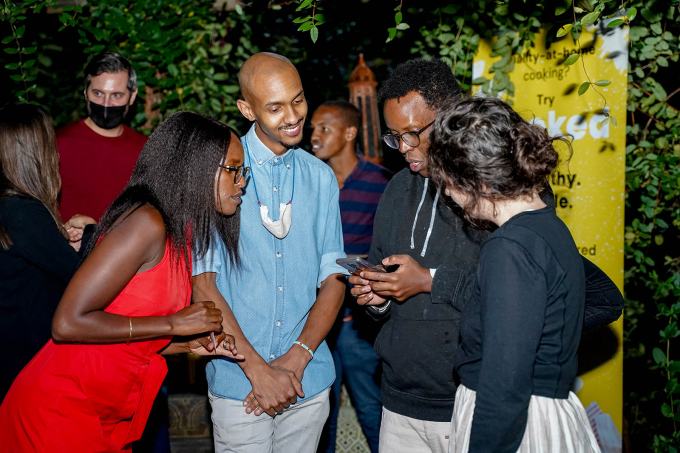