UN report Underscores Importance of Tourism for Economic Recovery in 2022 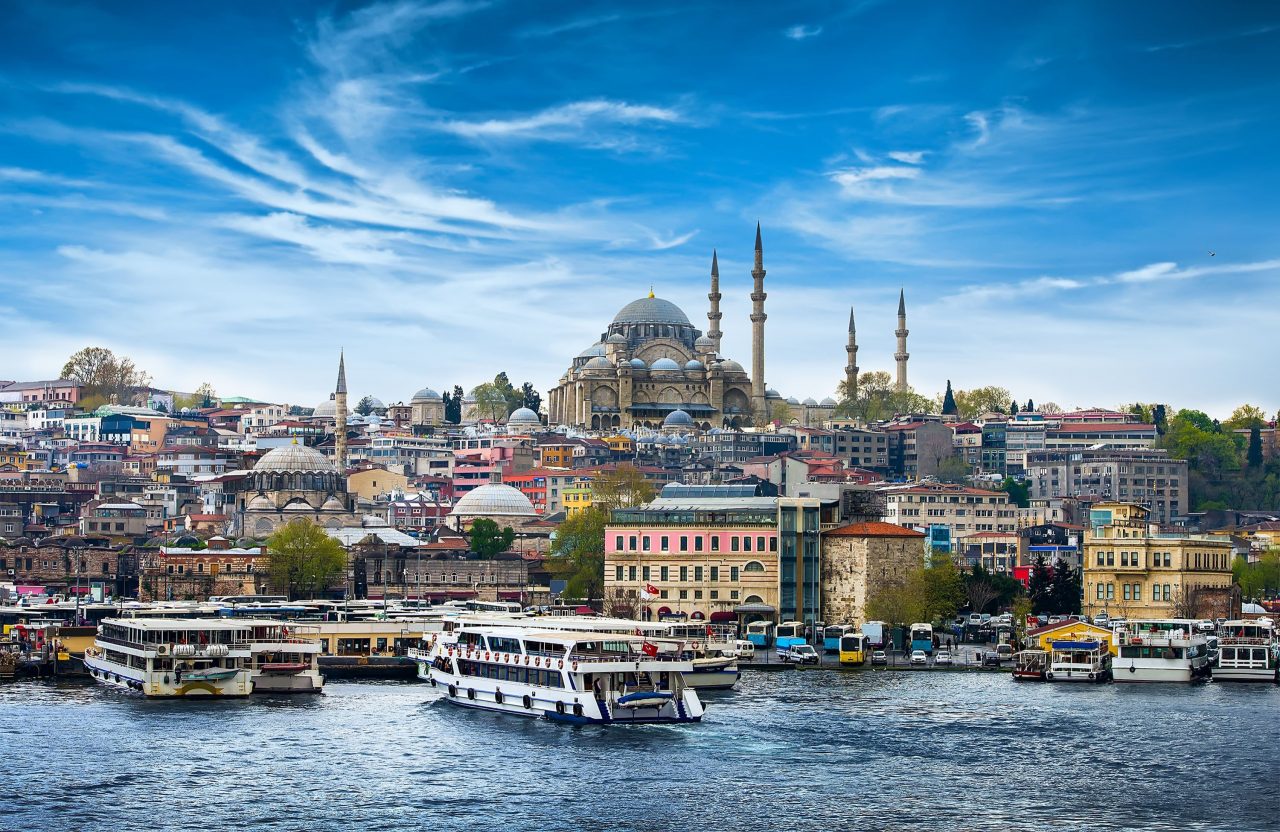 Turkey’s Directorate of Communications on Thursday has launched a campaign to announce the country’s decision to use “Turkiye” in the international arena.

As part of the campaign called “Hello Turkiye,” the Directorate of Communications shared a promotional video, which was prepared to strengthen the Turkish brand, on its social media accounts.

Foreign tourists in different parts of Turkey are seen waving while saying “Hello Turkiye” in the video.

In this context, foreign press consultants operating under the Directorate of Communications are also carrying out various activities to spread the campaign.

Communications Director Fahrettin Altun promoted the campaign, saying it is an important step taken towards the goal of establishing a unity of dialogue and consolidating the Turkish brand in the global arena. Altun emphasized that Turkey strengthens its own self and identity in language and communication, as it does in every field.

He further said that they will establish the Turkiye Brand Office to bolster the Turkish brand, and the country will carry out works in the area of global brand identity and contribute to the strengthening of its image and brand value.

previousUN report Underscores Importance of Tourism for Economic Recovery in 2022

nextMHRA, “Hospitality is being unfairly and rashly singled out” 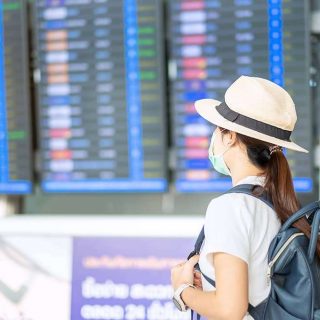 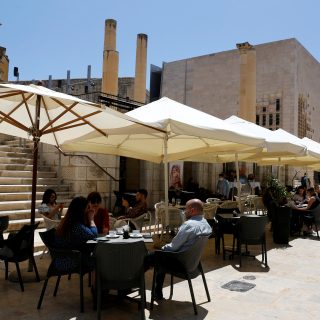 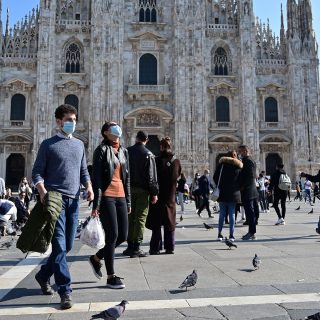