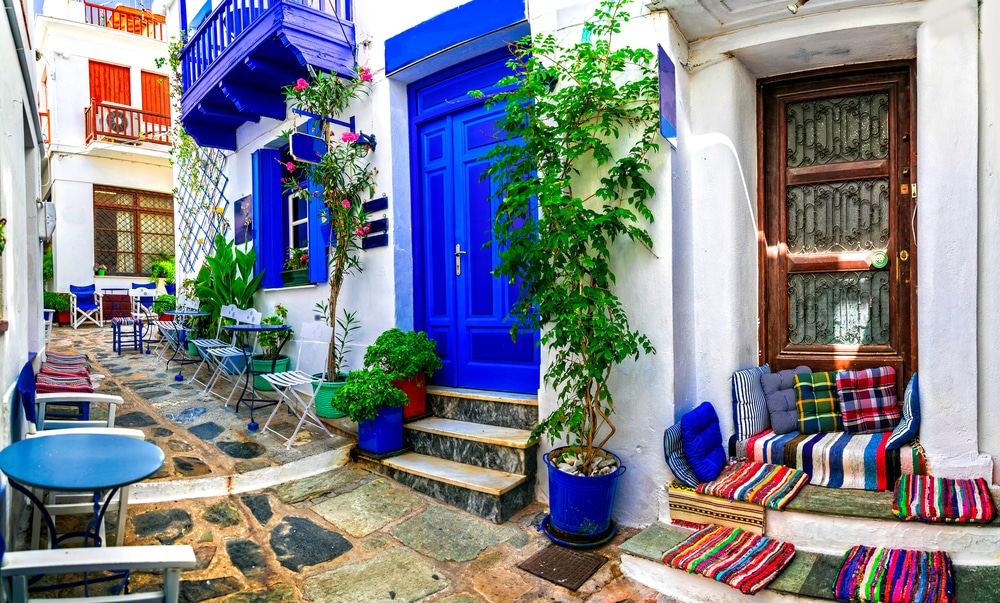 Greece is one of the most sought-after destinations in the world. The beautiful Mediterranean has always been romanced by travellers across the world. Greece was one of the first destinations to reopen its doors for travel, and it has now seen a surge in tourism. The charming destination has picked up on tourism in the month of May as numerous travellers flock to its cities and towns for a memorable summer vacation.

Earlier last month, Greece had laid out a number of rules for travellers who are willing to come in for this year’s summer vacation.

Greece greatly depends on tourism as a fifth of its economy depends on tourism, and it had suffered massively during the lockdown last year. The pandemic had halted travel across the world, and countries had imposed restrictions. Greece’s international arrivals had plummeted to 75 percent last year.

In 2021 as we are seeing that nations across the world are slowly reopening for travel, there is hope for the tourism industry of Greece, and other countries as well. Greece is now experiencing a rise in tourism, and is also hoping for a 50 percent rise in tourism as compared to last year. Until May of this year, the country saw a decline in air traffic, which was down by 48 percent. But all that is expected to change.