As of 2019, the majority of venture firms — 65% — still did not have a single female partner or GP at their firm, according to All Raise.

So naturally, anytime we hear of a new female-led fund, our ears perk up.

Today, New York-based Avid Ventures announced the launch of its $68 million debut venture capital fund. Addie Lerner — who was previously an investor with General Catalyst, General Atlantic and Goldman Sachs — founded Avid in 2020 with the goal of taking a hands-on approach to working with founders of early-stage startups in the United States, Europe and Israel.

“We believe investing in a founder’s company is a privilege to be earned,” she said.

Tali Vogelstein — a former investor at Bessemer Venture Partners — joined the firm as a founding investor soon after its launch and the pair were able to raise the capital in 10 months’ time during the 2020 pandemic.

Avid also has the support of 50 founders, entrepreneurs and investors as LPs — 40% of whom are female — including Mirror founder Brynn Putnam; Getty Images co-founder Jonathan Klein; founding partner of Acrew Capital Theresia Gouw and others.

Avid invests at the Series A and B stages, and so far has invested in Alloy, Nova Credit, Rapyd, Staircase, Nava and The Wing. Three of those companies have female founders — something Lerner said happened “quite naturally.”

“Diversity can happen and should happen more organically as opposed to quotas or mandates,” she added.

In making those deals, Avid partnered with top-tier firms such as Kleiner Perkins, Canapi Ventures, Zigg Capital and Thrive Capital. In general, Avid intentionally does not lead its first investments in startups, with its first checks typically being in the $500,000 to $1 million range. It preserves most of its capital for follow-on investments.

“We like to position ourselves to earn the right to write a bigger check in a future round,” Lerner told TechCrunch.

In the case of Rapyd, Avid organized an SPV (special-purpose vehicle) to invest in the unicorn’s recent Series D. Lerner had previously backed the company’s Series B round while at General Catalyst and remains a board observer.

When it comes to sectors, Avid is particularly focused on backing early-stage fintech, consumer internet and software companies. The firm intends to invest in about 20 startups over a three-to-four year period.

“We want to take our time, so we can be as hands-on as we want to be,” Lerner said. “We’re not looking to back 80 companies. Our goal is to drive outstanding returns for our LPs.”

The firm views itself as an extension of its portfolio companies’ teams, serving as their “Outsourced Strategic CFO.” Lerner and Vogelstein also aim to provide the companies they work with strategic growth modeling, unit economics analysis, talent recruiting, customer introductions and business development support.

“We strive to build deep relationships early on and to prove our value well ahead of a prospective investment,” Lerner said. Avid takes its team’s prior data-driven experience to employ “a metrics-driven approach” so that a startup can “deeply understand” their unit economics. It also “gets in the trenches” alongside founders to help grow a company.

On the diversity front, 2020 may prove a tipping point

He told TechCrunch that because of his role in the venture community, he is often counsel to a company or fund and will run into former students in deals. Feedback from numerous people in his network point to Lerner being “extraordinarily thoughtful about deals,” with one entrepreneur describing her as “one of the smartest people she has met in a decade-plus in venture.”

“I’ve seen it myself in deals and then I’ve seen founders turn down very well branded funds to work with Addie,” Zimmerman added, noting they are impressed both by her intellect and integrity. “…Addie will find and win and be invited into great deals because she makes an indelible impression on the people who’ve worked with her and the data is remarkably consistent.” 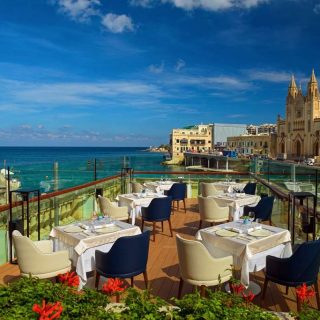 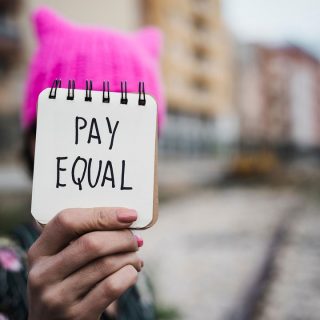 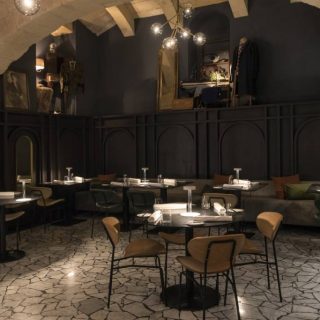