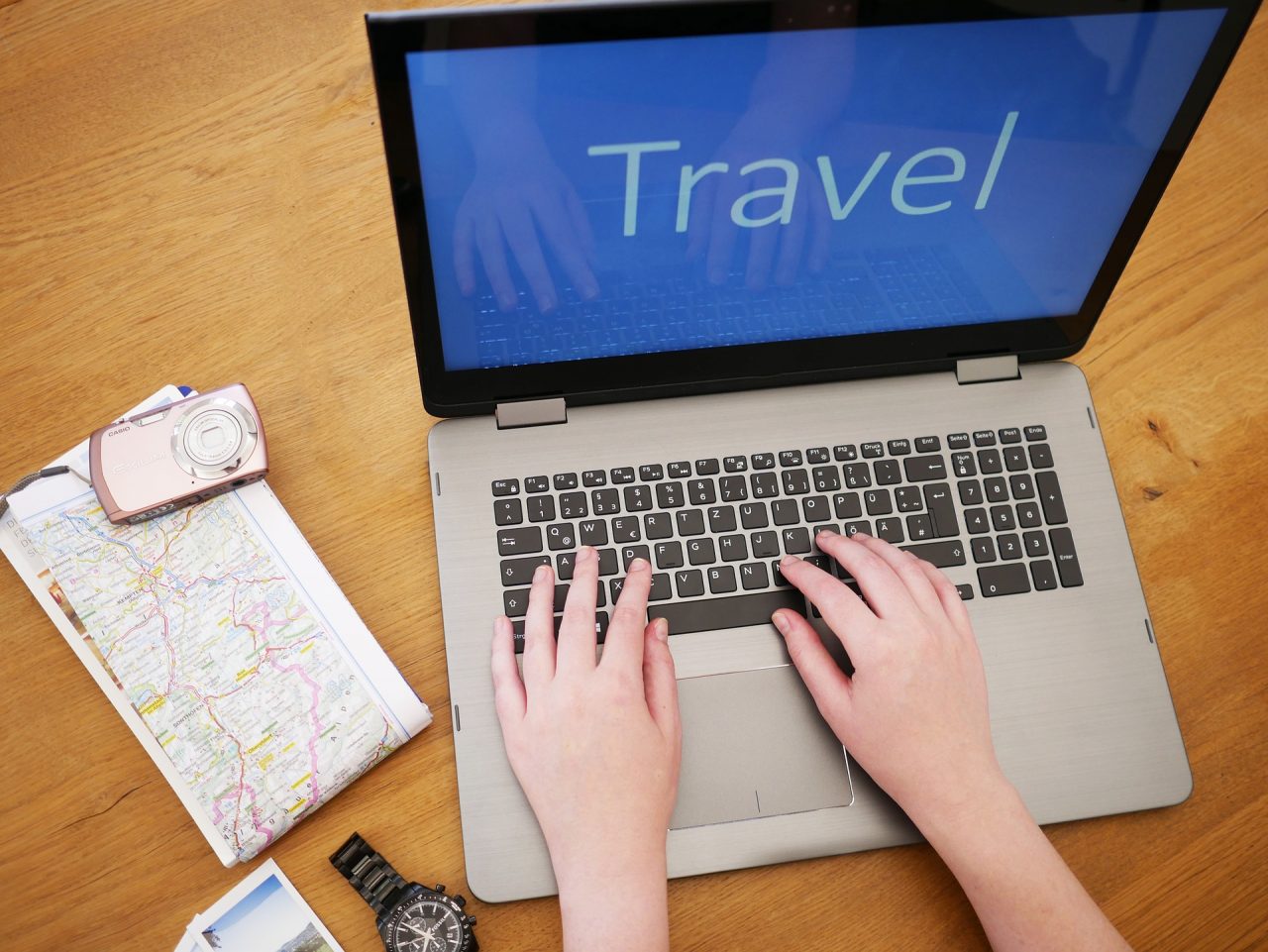 During the first half of 2022, guests spent around 199 million nights in short-term rental accommodation booked via Airbnb, Booking.com, Expedia Group or Tripadvisor in the EU, an increase of around 138% compared with the same period in 2021. With this value, platform tourism exceeded the levels recorded in the first half of 2019, the year before the Covid-19 pandemic, when platforms reported around 193 million guest nights.

Today’s release marks the first time that Eurostat publishes monthly data on short-stay accommodation offered via online platforms referring to the current year. They are the result of an agreement between the European Commission and the four private collaborative economy platforms reached in March 2020, showing that privately held data can successfully be used as a source of official, albeit experimental, statistics.

This news item presents a number of highlights from the more detailed Statistics Explained article. For a more in-depth analysis, please also refer to our annual articles. 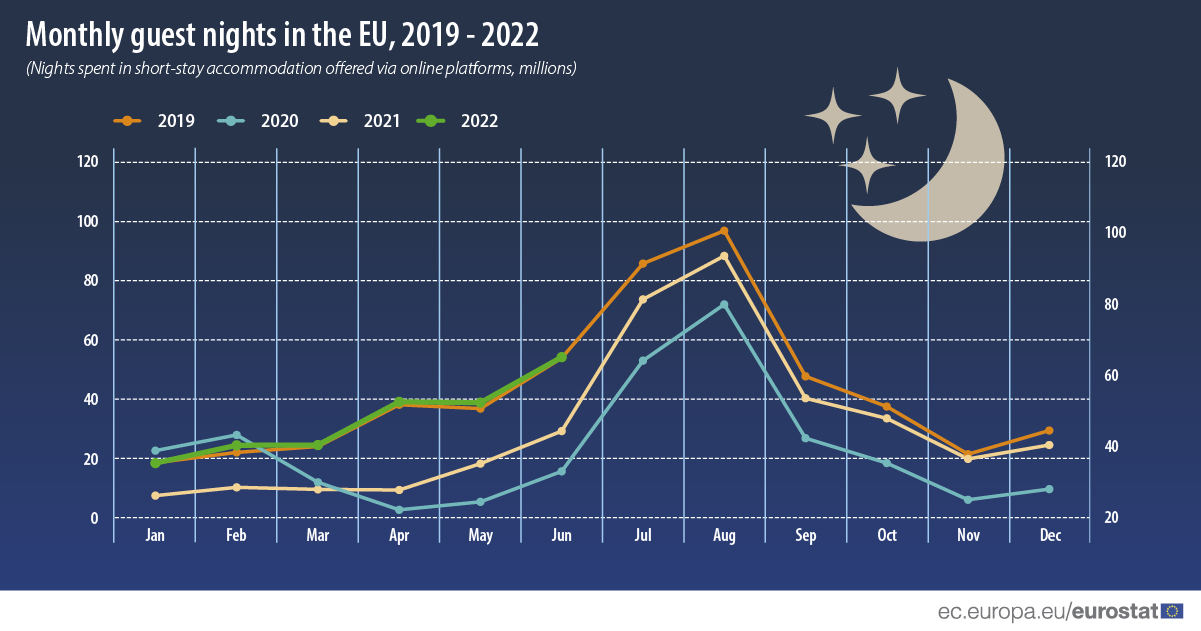 Following a gradual recovery of booking numbers during the second half of 2021, in the first half of 2022, bookings reached and exceeded pre-pandemic levels for the first time. In the first quarter, 67.4 million nights were booked, compared with 27.1 million during the same period in 2021 (a period heavily affected by travelling restrictions due to Covid-19) and 64.5 million nights in 2019. The numbers rose to 132.0 million nights in the second quarter, compared with 56.7 million in 2021 and 128.8 million in 2019.

While comparisons with 2021 document a robust recovery in all 31 countries, developments in each country since 2019 varied.

France and Spain had five regions each in the top 15 regions, with more than 1 million guest nights booked via online platforms in the first quarter of 2022. Italy had two regions, and Austria, Poland and Portugal had one region each.

This top 15 regions list includes alpine regions, such as Tirol in Austria and Rhône-Alpes in France, where in 2019, 42.2% and 31.5%, respectively, of nights spent were registered in the first quarter. In the EU as a whole, that same share was only 12.6%. The second cluster of popular regions were sunny regions along the Mediterranean (Provence-Alpes- Côte d’Azur, Cataluña and Andalucia) and the Canary Islands.

Two regions (Rhône-Alpes in France and Canarias in Spain) had more than 4 million nights spent.

Methodological notes:
•    This list shows translations of the names of regions in the EU Member States into English. 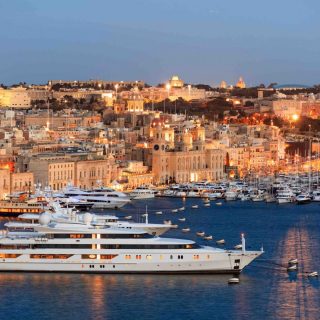 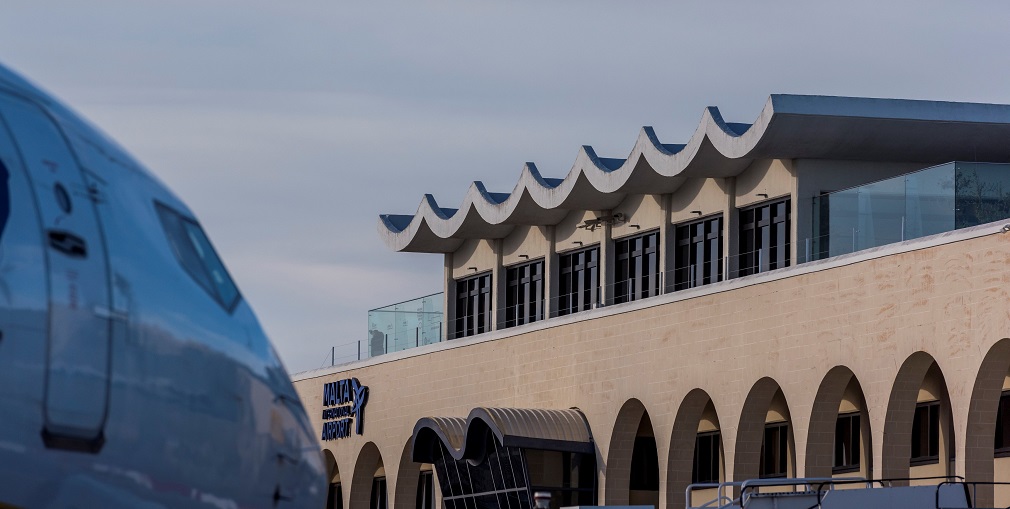 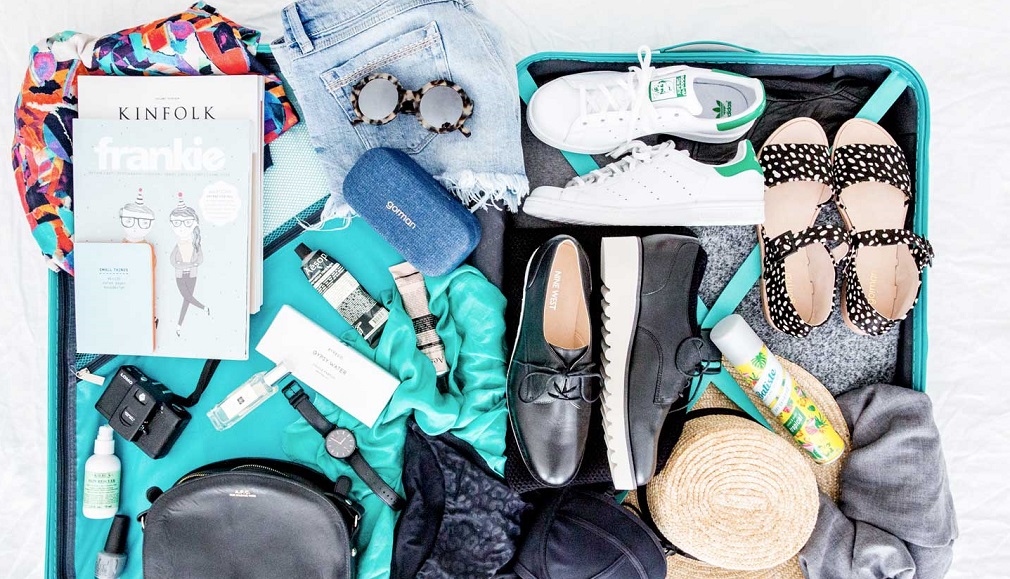