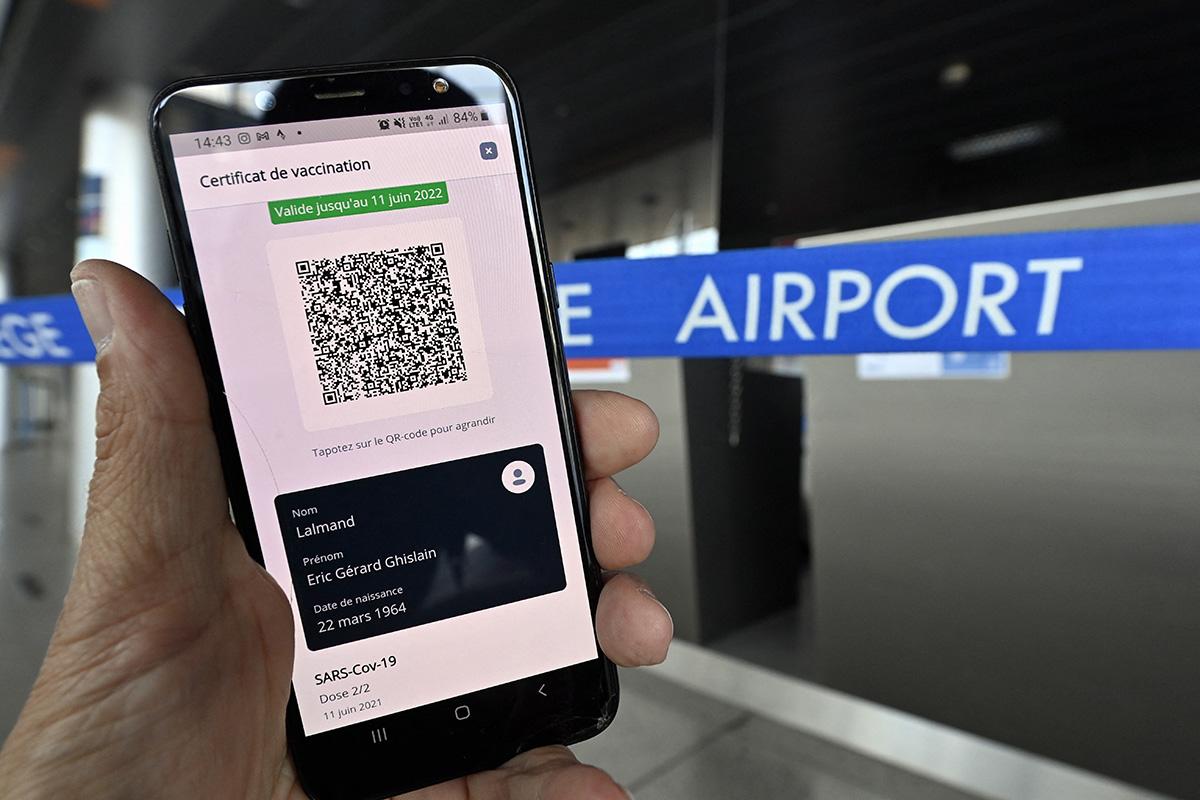 The European Commission has proposed that vaccine certificates for travel are valid for nine months – and rules on travel within the European Union should be tied to travellers’ personal health risk, rather than country of departure.

The EU Digital Covid Certificates are used to prove that a traveller has been vaccinated, tested or was recently infected, and more than 650 million certificates have been issued so far.

The EC has proposed a standard acceptance period for vaccination certificates of nine months since the primary vaccination series.

“The nine-month period takes into account the guidance of the European Centre for Disease Prevention and Control (ECDC) on the administration of booster doses as of six months, and provides for an additional period of three months to ensure that national vaccination campaigns can adjust and citizens can have access to boosters,” it said in a statement.

Didier Reynders, justice commissioner, said: “We are moving to a ‘person-based’ approach.

“Our main objective is avoid diverging measures throughout the EU.

“This also applies to the question of boosters, which will be essential to fight the virus.”

The Commission said it will closely monitor scientific evidence about the efficacy of booster jabs and may, if needed, propose an appropriate acceptance period for vaccination certificates issued following a booster.

However, the International Air Transport Association (Iata) called for “caution” in response to the recommendation that the EU Digital Covid Certificate (DCC) should only remain valid for up to nine months after the second vaccination dose, unless a booster jab is administered.

Rafael Schvartzman, Iata’s regional vice-president for Europe, said: “The proposal to manage limitations on the validity of the DCC creates many potential problems. People who received the vaccine before March, including many health workers, will need to have accessed a booster by January 11 or may be unable to travel.

“How will the requirement be harmonised with the many states that have developed Covid passes that are reciprocally recognised by the EU?

“Moreover, the World Health Organisation (WHO) has said booster shots should be prioritised for vulnerable groups that have not had a first dose, let alone a booster.

“Worldwide, the vaccine programme still has a long way to go in many developing states and the focus should be on ensuring vaccine equity.

“Given that the majority of air travellers are not in the most vulnerable groups, allowing a 12-month time period before a booster is needed would be a more practical approach for travellers and a fairer approach for vaccine equity.”

Last month, the UK’s NHS Covid pass was accepted by the EU as an equivalent to its Digital Covid Certificate.