Dublin-based Frontline Ventures has released details of its new €70 million ($83.8M) Frontline Seed fund III which will be aimed at European B2B startups. The new fund will bring Frontline’s total funds under management to €250 million, deployed out of its offices in London, Dublin and San Francisco. Backers of the fund include the European Investment Fund (EIF), Ireland Strategic Investment Fund (ISIF) and Irish banking giant AIB, along with 10 tech angels, largely post-exit entrepreneurs, from Europe and the US.

The new fund has already begun to invest in early-stage companies, and is aiming at investing in up to 45 companies over the next four years. Investments will range from €250,000 to €2.5 million. It follows Frontline’s recent new $70m US-based growth-stage fund, Frontline X, which is geared to US startups wanting to expand to Europe and the EU region, given that Ireland is an EU member, and well placed to benefit from the ramifications of Brexit.

William McQuillan, Partner, said the fund would invest about 50 percent of the fund into new early-stage companies. The remaining funds will be delayed for later investments in existing portfolio companies.

It’s McQuillan’s view that, with Europe having 26 percent of all the global B2B software market and the US at 50 to 55 percent, Europe has plenty of growth opportunities.

The new seed fund launches at a time when US VC firms are putting down roots in Europe, such as Sequoia which opened an office in London last year, and more recently General Catalyst. In May of 2020, Frontline invested in Irish HQ’d company Evervault alongside Kleiner Perkins, Index and Sequoia.

Seventy percent of Frontline’s seed portfolio companies have raised capital from US VCs since 2012, and Frontline partners have experience with companies such as Google, Twitter, SurveyMonkey, Airtable, and Yammer.

In a statement, McQuillan said, “When we looked at the data back in 2012 – at the very start of Frontline – it was painfully clear that European entrepreneurs lacked the infrastructure and support to build a global business out of Europe. Today, Europe rightfully finds itself on top-tier US investors’ target list, but global expansion remains an important challenge to solve. As a team, we’ve pooled all of our experience and resources into helping our founders cross the Atlantic. Seed Fund III will be an extension of our work – to help founders get off the ground – and go global.”

Frontline’s more notable investments include Linked Finance, Clearbanc, and Currencyfair. The Frontline X growth fund has invested in the Series B of TripActions; People.ai’s $100 million Series C; and Clearbanc’s $50 million Series B.

Notable exits include Logentries, which was acquired by Rapid7; Orchestrate, acquired by CenturyLink; and Pointy acquired by Google in 2020. 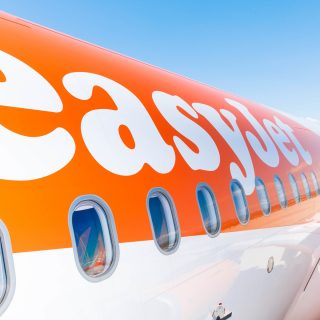 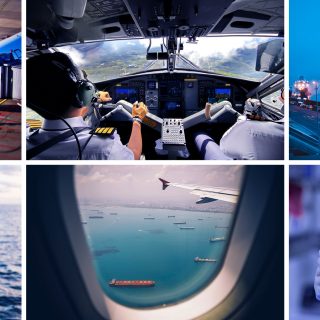 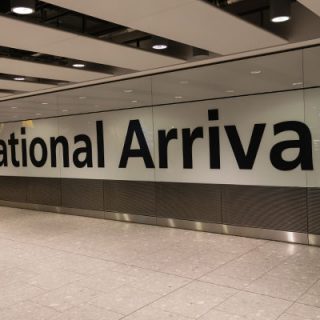